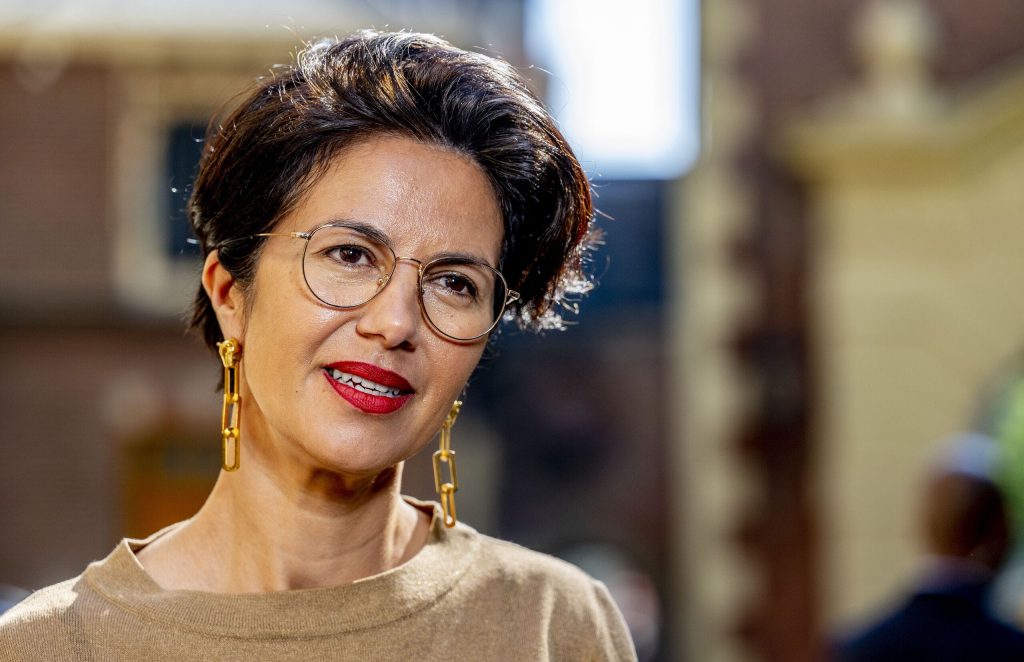 Secretary of State Gunay Uslu (Media) wants to ‘look inside’ and have conversations about how a whistleblower signal from the Public Broadcaster (NPO) was handled in 2020. BNR reported yesterday that the whistleblower alert had been put in contact with the most senior official of the Ministry of Education, Culture and Science. She had a private relationship with Shula Rijxman, then boss of NPO.

According to BNR, if the whistleblower had known this, this person would never have gone to the ministry with signals about the high salaries at the public broadcaster. The salary cap would be avoided through construction, according to the person concerned.

“I think first and foremost that people need to feel safe to speak out and they need to be listened to,” Uslu says. However, underlines the minister, the official concerned, Marjan Hammersma, affirms unlike the whistleblower that the signal has indeed been picked up. But I will have other conversations about this. I think we should take it very seriously.

In a statement, Hammersma, the ministry’s general secretary, said he had “conducted the conversation with confidence” and only shared the matter with the minister. “I always separate the private and the professional and that was also the case here.” Uslu also says, “I guess everyone can separate professional, private and corporate.”

If asked, the Minister also wants to speak to the whistleblower. “I don’t know who it is, but I’m open to it.”