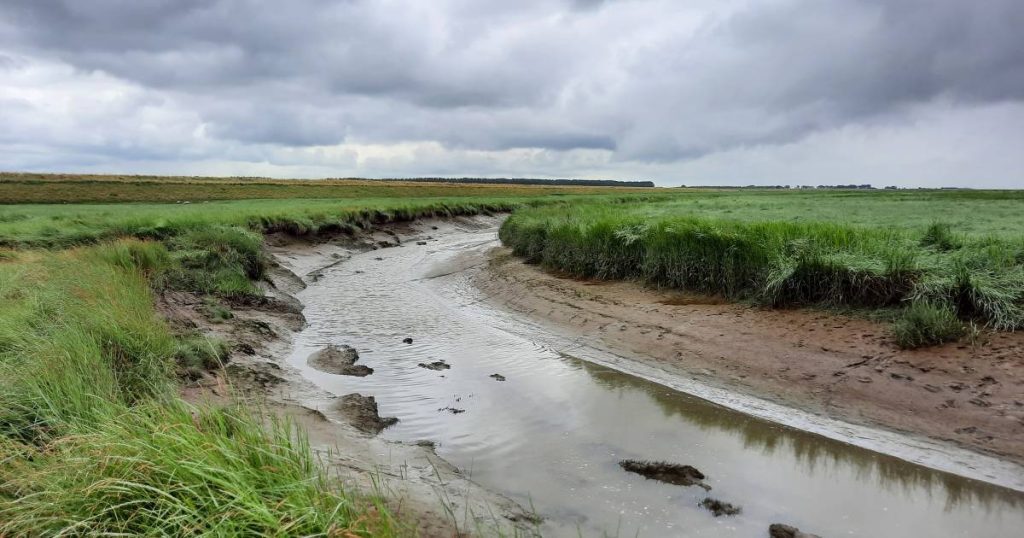 New research shows that some of our country’s protected nature is more affected by nitrogen than previously thought. This also includes Saeftinghe. MP Anita Pijpelink says she is not yet able to estimate what this means for the Zeeland approach.

The NOS saw a report by international scientists which was published under the supervision of the UN. It indicates that a number of nature types are more sensitive to nitrogen than previously thought. This includes habitat areas. Saeftinghe – on the border with Flanders – is such a region.

According to the UN report, there are dozens of nature reserves in the Netherlands for which the current nitrogen standards are not strict enough.

In a response, MP Pijpelink says that the news that the NOS brings today has an effect on the approach to nitrogen. “We have seen that Westerschelde and Saeftinghe also appear to be more sensitive to nitrogen than first thought, but at this time we are not yet in a position to fully assess what the report means for our approach. The government has indicated that an analysis of the report and a Dutch translation will be made.If necessary, we adapt our approach accordingly.

If the report’s analysis shows that Saeftinge is also more sensitive to nitrogen than previously thought, then Zeeland has an additional problem. Until now, measures only had to be taken in the nature reserves De Manteling in Walcheren and near the Kop van Schouwen. Zeeland occupies a special position in our country with regard to the nitrogen problem. Zeeland imports more nitrogen than it exports, while it is generally the opposite in the Netherlands. This is partly due to the length of the coastline. More nitrogen enters our country from abroad – think of Belgium. Shipping on the Western Scheldt is also one of the causes.

Minister Christianne van der Wal for Nature and Nitrogen also does not want to prejudge whether a new international study will lead to stricter nitrogen standards. “It is now important for Dutch scientists to examine what this means for Dutch nature reserves,” she says. Van der Wal says she is not yet familiar with the content of the report, but the findings underscore the importance of arriving at a “very rapid approach” to reducing emissions.

“It is now very important that we have a clear vision of clarity very quickly. Also for farmers, and also for nature organizations,” the minister said. She says the research still needs to be translated into Dutch nature, as it needs to be clear ‘by area’ what the impact on nature will be.