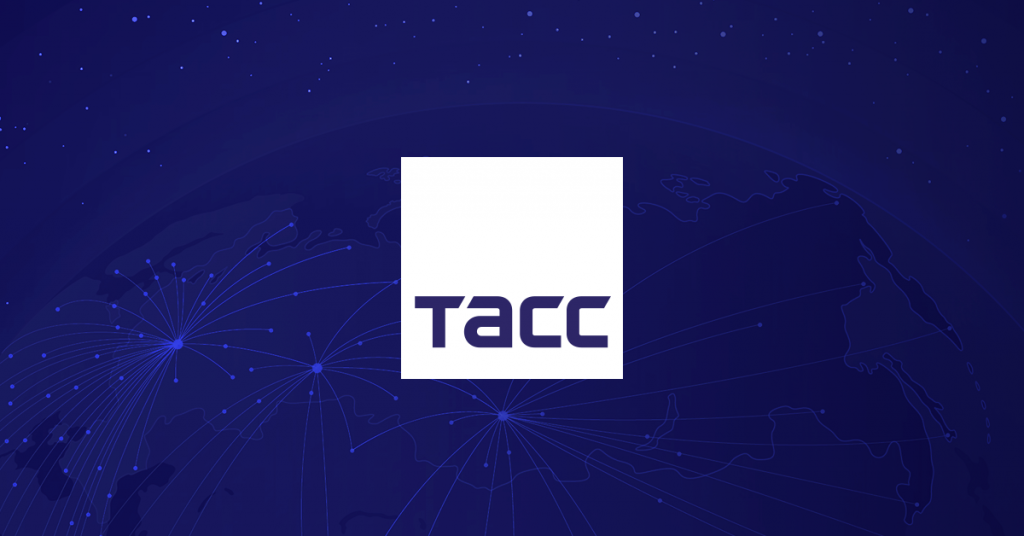 Safonova, 33, is a sports teacher in Russia. In 2012, she finished third at the London Paralympic Games, representing Ukraine. She joined the Russian Paralympic team in 2016. In 2017, she won the European and World Championships.

The RPC team at the 2020 Summer Paralympic Games in Japan

The Russian national team of athletes at the 2020 Paralympic Summer Games in Japan includes 242 athletes, while the total number of RPC delegations in Tokyo is 432 people. Selected Paralympic athletes from Russia compete for medals in 19 of the 22 sports competitions in the quadrennial program.

The Russian national anthem is also subject to sanctions during the Paralympic Games in Japan. Pyotr Tchaikovsky’s first piano concerto was chosen to be performed at the Russian Paralympic Award Ceremonies in Tokyo.