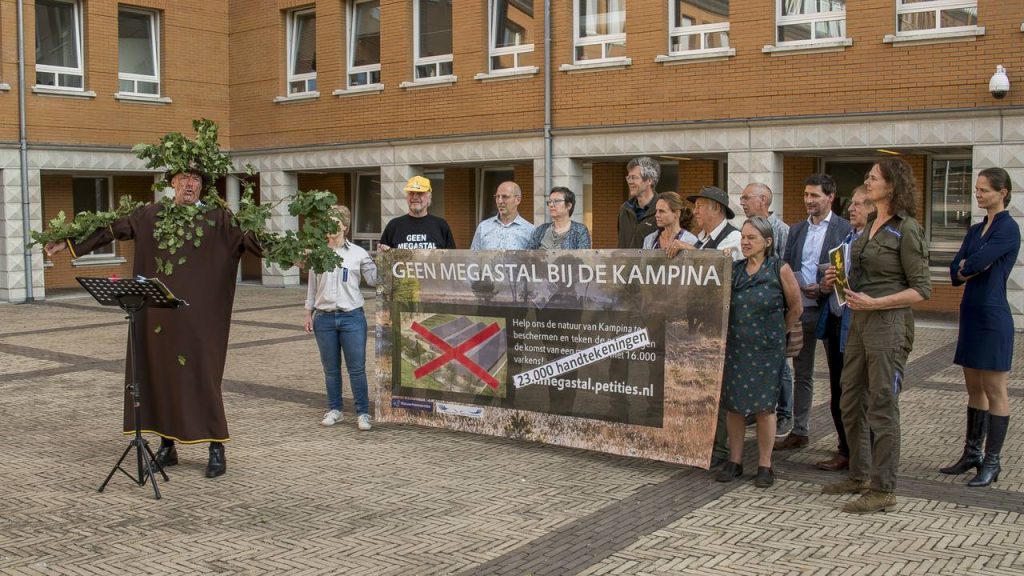 The arrival of a number of mega stables for 15,000 pigs on the Logtsebaan in Oirschot seems to have been discontinued for good. The municipal council of Oirschot voted unanimously on Tuesday evening to collaborate with the development company Ruimte voor Ruimte, which wants to buy the pig farm, in order to prevent the construction of the stables right next to the Kampina nature reserve.

The arrival of the mega stables has been talked about since 2008. At that time, the municipality gave the green light for the major extension of the Logtsebaan. Later, the province also accepted this, to the frustration of Natuurmonumenten and the Brabant Environmental Federation (BMF). These organizations have been contesting the permits from the start.

The case was litigated for ten years, until the Council of State ruled that the permits could not be revoked. Meanwhile, the municipality and the province have also changed their position. They also considered the arrival of the mega-stables as “undesirable”.

Failed attempt
In recent years, research has been carried out on how to prevent the construction of the stables. For example, the province attempted to buy out the pig farm last year after it unexpectedly came up for sale. Then the landlord didn’t accept, despite what the province called an “appropriate and realistic” offer.

Today, Room for Room has managed to convince the owner. The development company has set a condition of cooperation with the municipality of Oirschot, in order to absorb any financial loss. The sale would amount to around 2 million euros.

Alderman Joep van de Ven recently indicated that he hoped for an agreement from the city council. “There is a very small risk for the municipality. You have to dare from time to time to reach out for a good cause.”

READ ALSO : The purchase of a pig farm must reduce nitrogen and protect nature