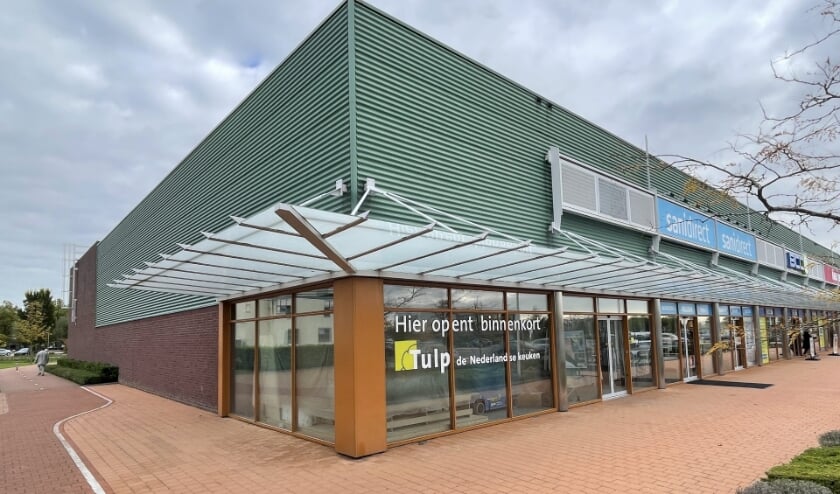 MIDDELBURG – After the departure of Woonsquare Perry Sport and La Place, Woonboulevard De Mortiere in Middelburg was suddenly confronted for the first time in years with the vacancy of three leading commercial buildings in the region. The vacant places have now all been filled again. The newcomers are Tulp Kitchens and Goossens Interieur. The La Place space will be occupied by Blankenburgh Wonen en Slapen, which expands the Middelburg branch with an additional floor.

In the building where Perry Sport was previously located, hard work is underway to furnish the new Middelburg branch of Tulp Kitchens. According to a spokesperson, the chain aims to open the new store in week 45. Goossens interior hopes to open around December 10. The “Werken bij Goossens” website shows that, among other things, a store manager, a deputy store manager and a sales consultant are needed.

Finally, the developments at Blankenburgh Wonen en Sleepen. The exhibition hall which was previously located on the first floor of the glass building in the center of the boulevard has now been moved to the ground floor. After the renovation, this floor will also be redecorated, after which the store will reopen as a new ensemble at the end of November.