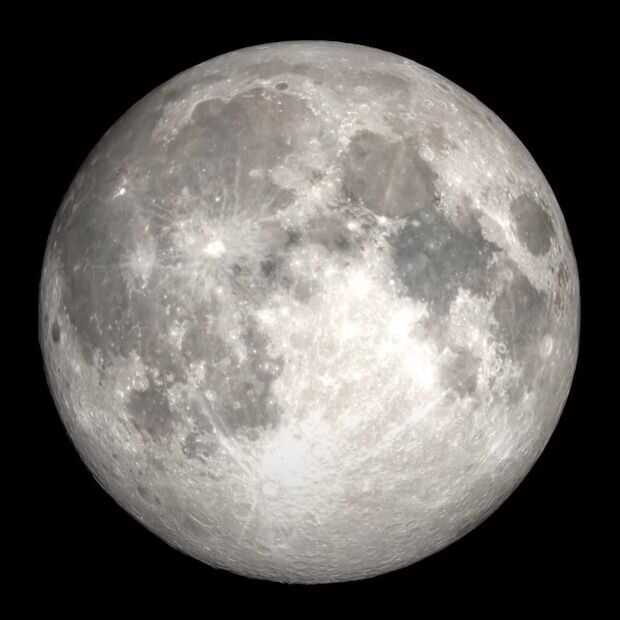 NASA will return to the Moon in 2023. It was already known. It will be an unmanned mission of the so-called Volatiles Investigating Polar Exploration Rover, VIPER. The vehicle is transported to its destination by a SpaceX Falcon-Heavy rocket. As the name suggests, this rover will conduct research in the polar region of the moon. Yesterday has become known where the VIPER will land. In the Nobile crater, near the south pole of the moon.

One of the coldest places in our solar system

Finding a good landing spot was by no means an easy task. The Moon’s South Pole region is one of the coldest places in our solar system with temperatures well below -150. Ground searches, by unmanned vehicles, have never taken place there before. The area was studied from space using remote sensors. This includes the NASA Lunar Reconnaissance Orbiter and the Lunar Crater Observation and Sensing Satellite.

With the data collected during these studies, the scientists concluded that the south pole of the moon will have ice in areas that are continually in shadow. Ice that is billions of years old. Thanks to this knowledge and research of land, the mountainous area west of the Nobile crater was chosen as the VIPER landing site. Partly because the terrain there is easily accessible for an unmanned vehicle.

Ice Quest and Other Resources

The VIPER will eventually survey an area of ​​approximately 36 square miles. For this purpose, the rover has various seismic sensors and an auger.

“Once on the lunar surface, VIPER will search for evidence of the presence of water and other resources at the south pole of the moon. The areas around the Nobile crater are best suited and offer the best chance of finding this evidence. “, Thomas Zurbuchen, NASA Associate Administrator for Science.

“The data that VIPER collects and returns to Earth will provide lunar scientists around the world with better insight into the cosmic origin, evolution and history of our moon. They will also contribute to future Artemis missions to the moon and allow us to better understand the environment of the moon, ”Zurbuchen said.

The VIPER unmanned mission continues. This contrasts with the manned mission, which was slated for 2024 but cannot continue due to issues with the spacesuits.