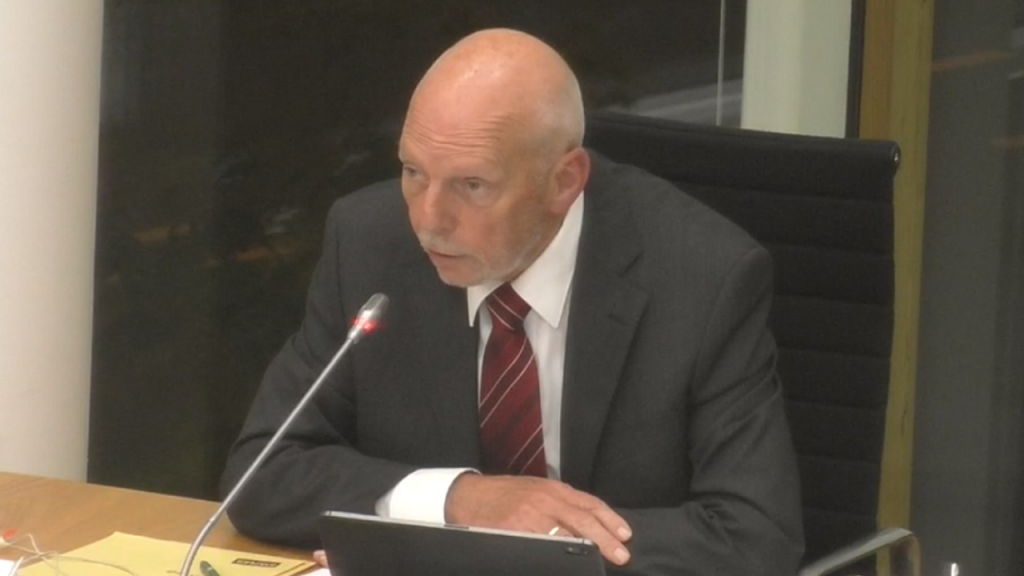 Alderman Snijders received a motion of regret from opposition parties in the city council for his tree policy.

According to the alderman, there is not enough space in the Municipality of Westland to plant nearly 1,800 trees. He said that in response to questions from the board. D66 called him “champion of the cup”. This party misses the “green light” with the alderman to ensure that the trees will be built. This was followed by a motion of regret from D66, also on behalf of PvdA, GroenLinks and Westland Verwijs. The motion did not win a majority, as the coalition parties CDA, LPF, ChristenUnie-SGP and VVD voted against. GemeenteBelang Westland agreed with the motion, as this party found the Alderman’s answers too weak.

Snijders apologized for not replanting enough during a tree policy debate called for by D66. In the municipality, the policy is that for every tree felled, two must be returned. In response to questions from the party, the alderman said he would not do this and that quality comes before quantity. Now he said it wasn’t a policy change, but the basement is too busy to plant enough trees. “This was also the case during the previous legislature, or did the alderman at the time take the last place?” Asked Benjamin Hofland of D66.

After critical questions from D66, but also from Westland Verwijs, PvdA and GroenLinks, the alderman said he would look internally to see what places can still be found to plant trees. He wants to share the results with the board within a month. In his speech, he repeated on several occasions that there is not enough space within the municipality to compensate for all the felled trees, but that he will do his best to make up some of the backlog. .