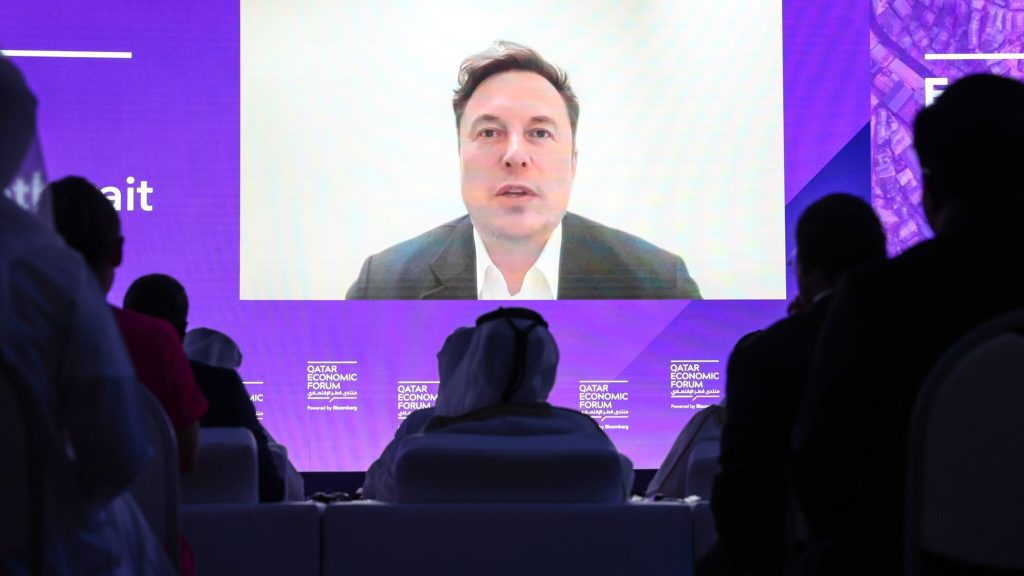 “We are still waiting for a resolution on that matter. That is a very important issue.” Said Musk Through a video link to the Qatar Economic Forum in Doha today.

According to Musk, the percentage of fake accounts known as bots on Twitter is more than 5 percent of all accounts reported by the company. In May, the Tesla CEO put on a ‘suspension’ the acquisition of Twitter already. He later said Twitter’s testing methods were loose and inadequate. Twitter recently promised to give Musk access to all internal data about the tweet. It remains to be seen whether this data can be clarified.

The Twitter board approved Musk’s $ 44 billion acquisition in April. According to Muskin, it is uncertain whether the loan will finance the deal. “And will shareholders vote in favor?” Musk was surprised.

Musk He also said Tesla’s interests in China, which has a large factory, will not be affected by the Twitter acquisition. “As far as I know, China is trying not to interfere with freedom of expression in the United States.” Twitter is not active in China.

He said he was inspired by Chinese car companies. “They are very competitive, hard working and smart.”

The millionaire also said he would take the recession into account. “Is there going to be a recession nearby – I think it’s more than that.”