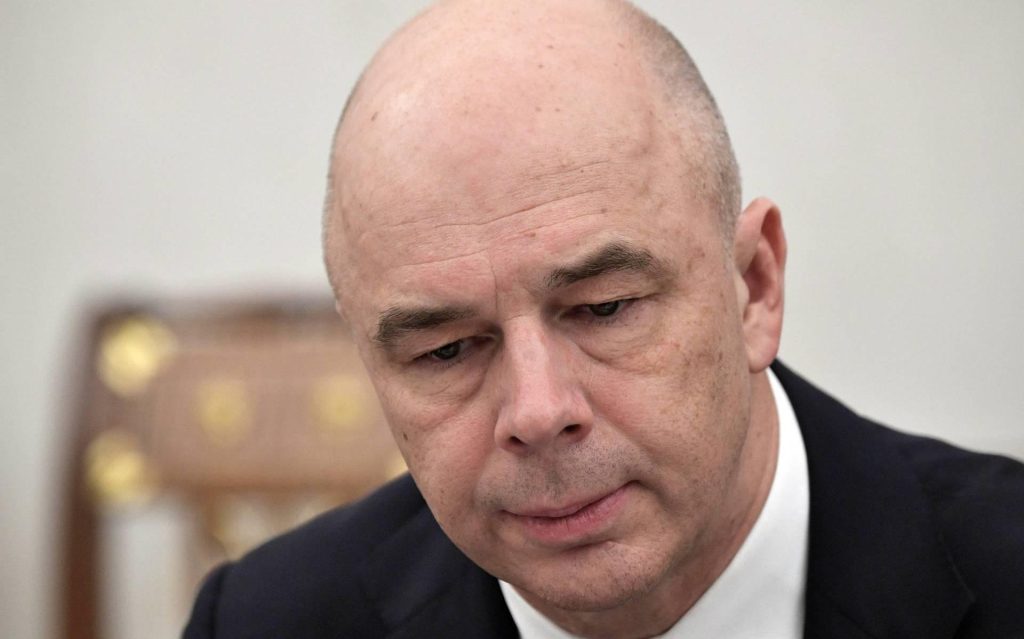 Russian oil production is set to fall sharply this year as a result of international restrictions on Russia’s crude oil purchases. Russian Finance Minister Anton Siluvanov made the remarks during a press conference on Wednesday.

“Production will fall. How much? 17 percent. Maybe a little more or a little less,” Siluvanov said. He did not clarify whether the shortfall should be compared with the production levels at the beginning of this year or the average for the year.

The exact summary depends on the foreign demand for Russian barrels. “We do not know now which countries will deny them and which will not,” Silvanov said. He said Russia was targeting sales to countries still interested in Russian oil.

Many countries, such as the United States and the United Kingdom, have already banned Russian oil in retaliation for the invasion of Ukraine. By no longer buying Russian oil, the Kremlin’s vital source of income is reduced. Europe is also considering an import embargo. On the other hand, a lot more oil flows from Russia to markets in Asia.