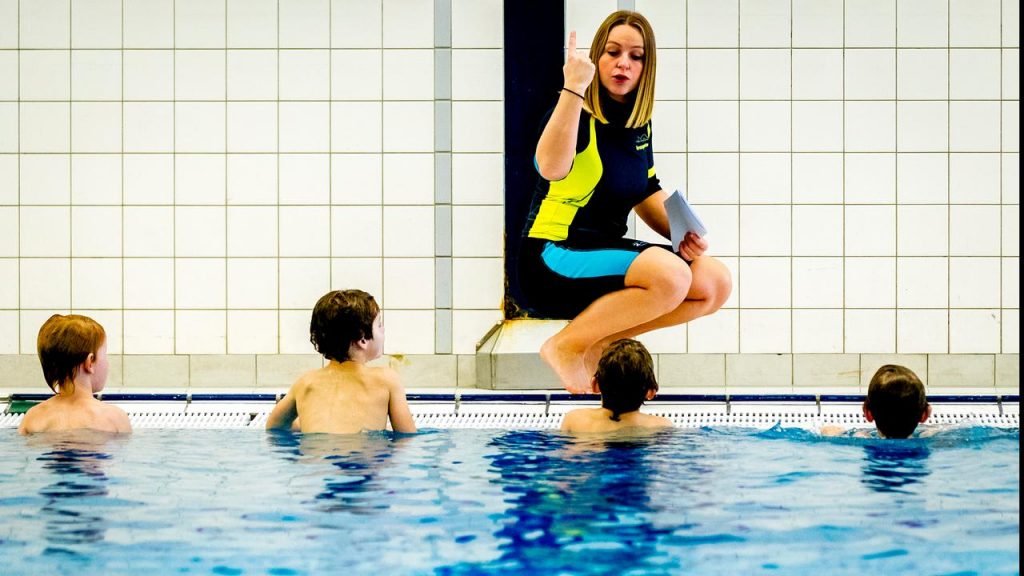 Infection and hospital figures have been “stable at too high a level” for weeks, outgoing Prime Minister Mark Rutte said at a press conference Monday evening. The cabinet therefore sees no room for great relaxation at the moment. However, a number of measures will be amended, because, according to the government, this is “logical and sensible”.

For example, children up to 12 years old, unless they have a cold, can resume swimming lessons and swim from March 16.

The rules for outdoor sports are also being extended. Two weeks ago, the cabinet announced that young adults up to the age of 27 were once again allowed to exercise together. Now people aged 27 and over are also allowed to exercise outdoors in groups of up to four people and at a distance of 1.5 meters from each other.

Another measure that is being expanded is shopping by appointment. Until now, stores were only allowed to receive two customers per floor, but this will be adjusted from March 16 for department stores.

Stores with an area of ​​up to 50 square meters can still only accommodate a maximum of two customers at the same time. With a larger area, an additional guest per 25 square meters is now allowed to enter. However, there is a maximum of fifty clients in total.

In addition, the enhanced travel advice will be extended until April 15. Rutte is hoping that at the next press conference on March 23, he can offer a perspective for the May holidays and maybe even for the summer holidays.

In addition, the current package of measures will be extended until March 30. It also means that curfews will remain in effect. This applies until March 31 at 4:30 a.m.

Correction: An earlier version of this article indicated that department stores could receive one additional customer per 50 square meters starting March 27. This was found to be incorrect and has been adjusted in response to the information on Rijksoverheid.nl.