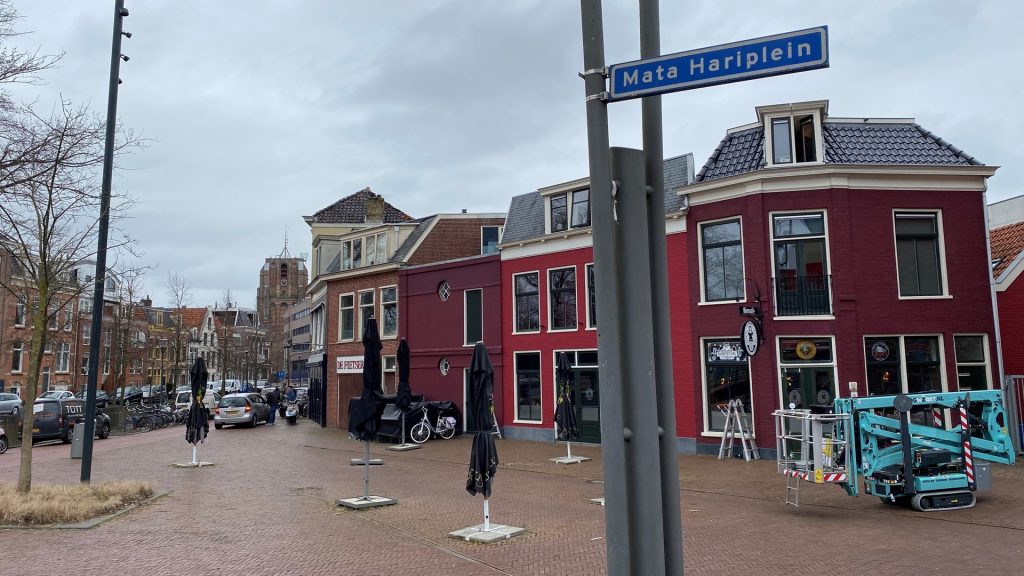 The male-female relationship is still unbalanced when it comes to street names. By naming more streets and squares after women who have left their mark on Leeuwarden’s history, GroenLinks hopes to bring the goal of International Women’s Day closer – because that’s what it is on March 8 – : a society with a completely equal position for men and women. .

Recent figures on the exact situation in the municipality of Leeuwarden with the ratio of men to women Councilor Femke Molenaar cannot name the street names. She is the initiator of the motion “A look at special women”. In the city of Groningen, only 10% of all streets with a person’s name are named after a woman, and in Amsterdam this also ends with 12%.. Molenaar assumes that the relationship with Leeuwarden will not be much better.

Molenaar mentions a few names of special women who she thinks might appear on a street sign. There is Professor Frisistiek Tony Feitsma, speed skater Atsje Keulen-Deelstra, but also resistance heroine Ruth de Jonge. Until two years ago, hardly anyone knew who she was. The person she grew up with, Krijn van der Helm, is well known. The rue de Leeuwarden also bears his name.

Naming more streets after women has signal value, says Molenaar. This is not a solution to issues such as economic deprivation or gender-sensitive medical science, but these are issues on which the Leeuwarden city council has little to say.

At the next board meeting, the special women motion will likely pass unanimously. The council does this knowing that there is a need to name new streets, squares and parks, as the town of Leeuwarden intends to expand. For the denomination, there is a collaboration with Historisch Centrum Leeuwarden (HCL) and the historical association Aed Levwerd. Citizens can also make suggestions for new street names Submit.