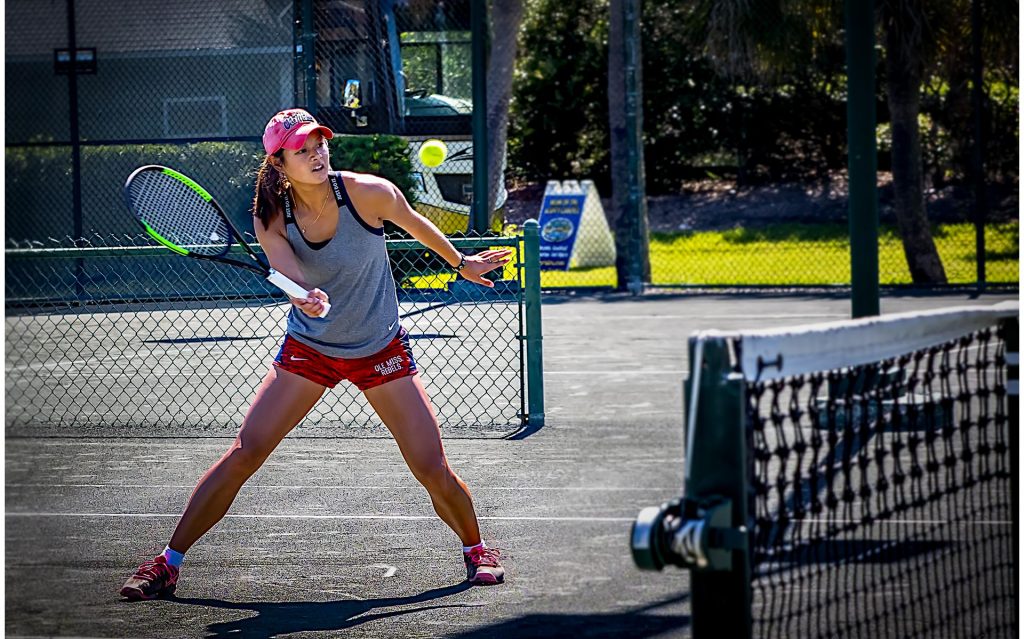 Meppel’s Arianne Hartono qualified for the first time for a professional tournament with $ 100,000. In other words, the winner of this tournament will have $ 100,000 pending.

In Charleston, South Carolina in the United States, getting to the main tournament is already a big achievement and that’s exactly what the Meppelse did. In the second round of the qualifying tournament, she beat the Kazakh Anna Danilina, number 282 in the world rankings. Hartono herself is in 371st place in the world rankings, her highest position to date.

In the main tournament, however, she was already beaten in the first round by Arina Rodionova from Australia. The 25-year-old from Drenthe lost her head held high at number 168 in the world rankings. Hartono won the second set, but just couldn’t provide a new surprise: 1-6, 6-2, 4-6.

The next step is WTA

In general, the higher the prize money, the stronger the field of participants. The highest-ranked participant in the Charleston tournament is American Madison Brengle, number 82 in the world – and therefore the only player in the tournament to make the top 100.

The tournament is part of the ITF Women’s World Tennis Tour. Besides the fact that there is 100,000 dollars to be won, points can also be earned for the world ranking: 150 for the winner. For these tournaments the following also applies: the higher the prize money, the more points you can earn. And tournaments are organized by prize money.

Of all the tournaments covered by the ITF Women’s World Tennis Tour, tournaments with a prize pool of 100,000 have the most points up for grabs. Next up is the WTA Challenger series. And the WTA stands for the Women’s Tennis Association. This tennis organization is also responsible for Grand Slam tournaments, such as Wimbledon.

By the way, there’s still a long way to go between the WTA Challenger series and ultimately a grand slam. The Challenger Series can be won 125,000 euros (and 160 points for the world ranking of the winner). In a Grand Slam, there are 2000