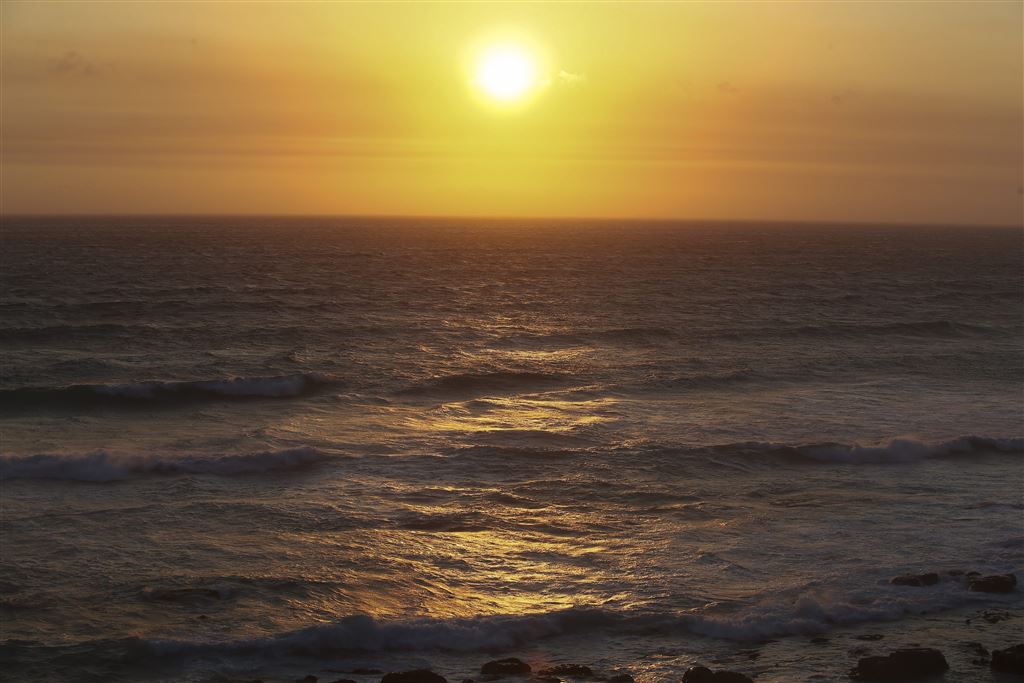 A skipper who fell overboard survived 14 hours at sea by clinging to “a piece of rubbish”, says his son. He was not wearing a life jacket.

Vidam Perevertilov fell from a freighter in the Pacific early in the morning. He saw a “black spot” a few kilometers away and decided to swim there. It turned out to be a waste. According to the 52-year-old Lithuanian, he owes his life to her.

The man held the old fishing buoy until he was rescued. “He looked 20 years older and was very tired, but he was still alive,” his son Marat told the New Zealand news site. Things.

Perevertilov was the chief engineer of the Silver Supporter, which went to supply the isolated British island of Pitcairn from New Zealand. After a change in the engine compartment, he felt “hot and dizzy”. He wanted to get some fresh air on the deck at 4 a.m., but then he fell off the ship. He may have passed out.

Not noticed
No one noticed anything on the boat, so they hit the road. The man struggled to stay above the water until the sun came up. Then he saw the buoy. “It wasn’t anchored, it was just a piece of marine debris,” Marat said. Her father was not missed until after six o’clock. Then the ship turned. There were dates from which to deduce when the man was last on board and where the ship was then.

On the boat, they called auxiliary troops, including the French Navy, but eventually found their colleague on their own. When Perevertilov saw his ship appear on the horizon, he started waving and screaming. On board, she heard “a faint cry” and a moment later they saw her hand protrude above the water. So it could be rescued after 14 hours in the water.