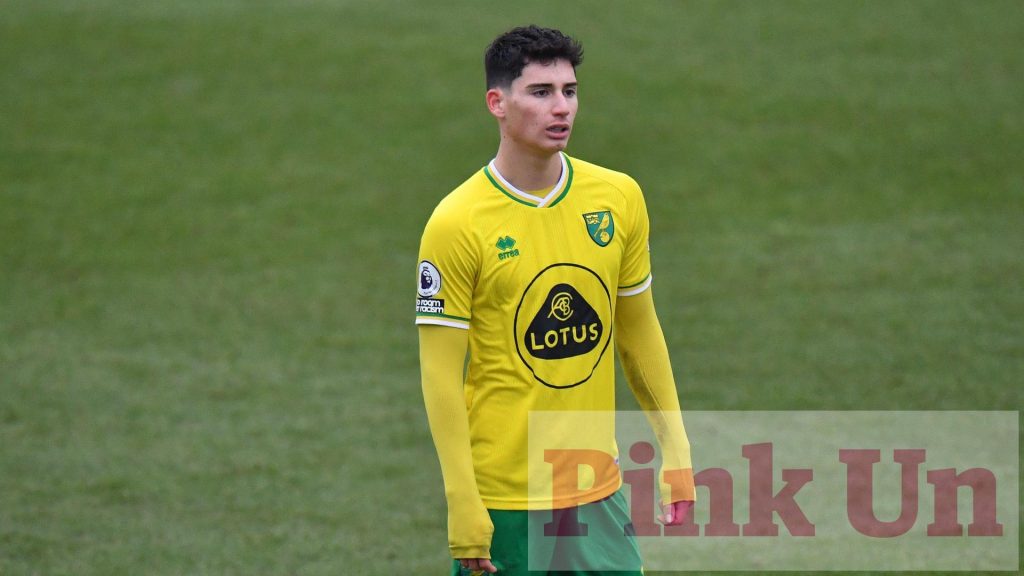 Norwich City forward Sebastian Soto is competing in the Summer Olympics after being selected for the 48-man US pre-qualifying squad.

The young forward is one of 11 forwards selected as preparations continue for the matches to be played in Tokyo later this year. The United States will begin their qualifying campaign in March in the North and Central America and the Caribbean Division.

Eight teams will compete for places in the final qualifying matches, which take place March 18-30 in the Guadalajara region, Mexico.

The United States have failed to qualify for the last two Olympics in London and Rio and hope to participate in the games from July. The CONCACAF group begins on March 18 with a match against Costa Rica.

Next, they face the Dominican Republic on March 21 and complete Group A on March 24 against host country Mexico. The first two teams in the group qualify and the two semi-final winners advance to the matches.

Clubs are not required to release their players in qualifying and teams of 20 are expected to be announced on March 8. Separate them.

The American team of 48 players: