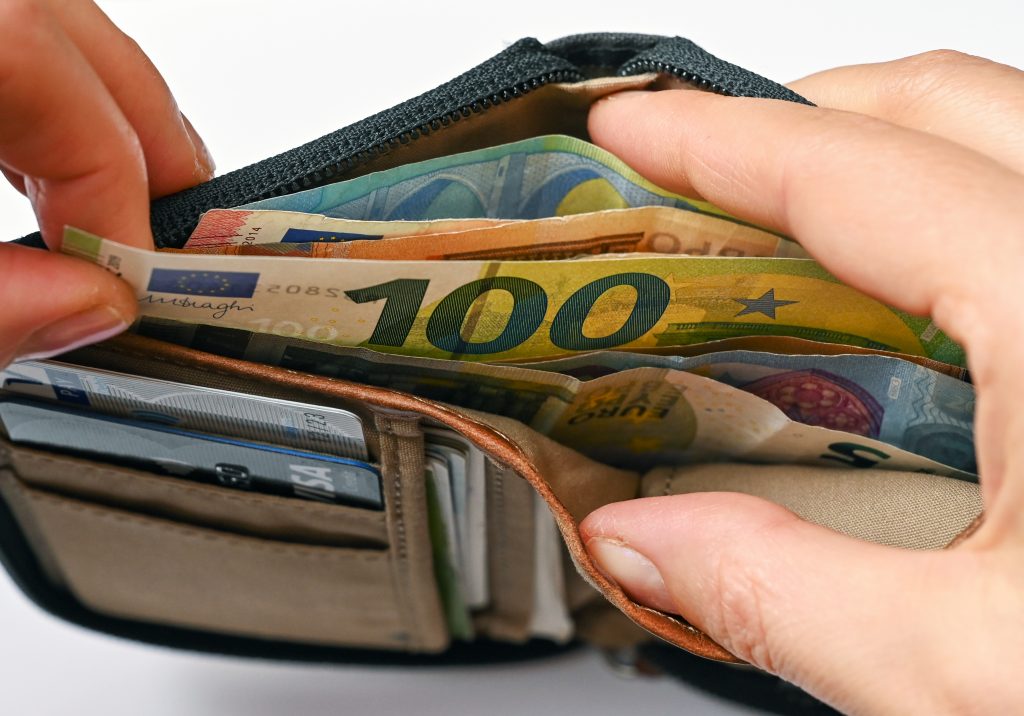 It sounds contradictory, but it’s true: if you’ve lost your wallet, you’re more likely to find it if it has a lot of money in it.

Research by scientists at the University of Zurich found that people were more likely to hand over a wallet with a lot of money to the police than a purse with only cards. They left more than 17,000 handbags on the streets of 40 countries. The wallets with the most money – 84 euros during the experiment – were returned most often, in 72% of cases.

Of the wallets with no money, only 40% returned. A key in the wallet increases the chances that it will be returned. Residents of Switzerland, Norway and the Netherlands were the most honest: they returned the bag full 75-80% of the time.

There are several explanations according to scientists, including the study in Science appeared: firstly, people like to do things for others, and its usefulness seems all the greater the more money there is in the wallet. Second, people don’t like to be seen as thieves. Additionally, honest researchers can expect higher fees if there is more money in a wallet.