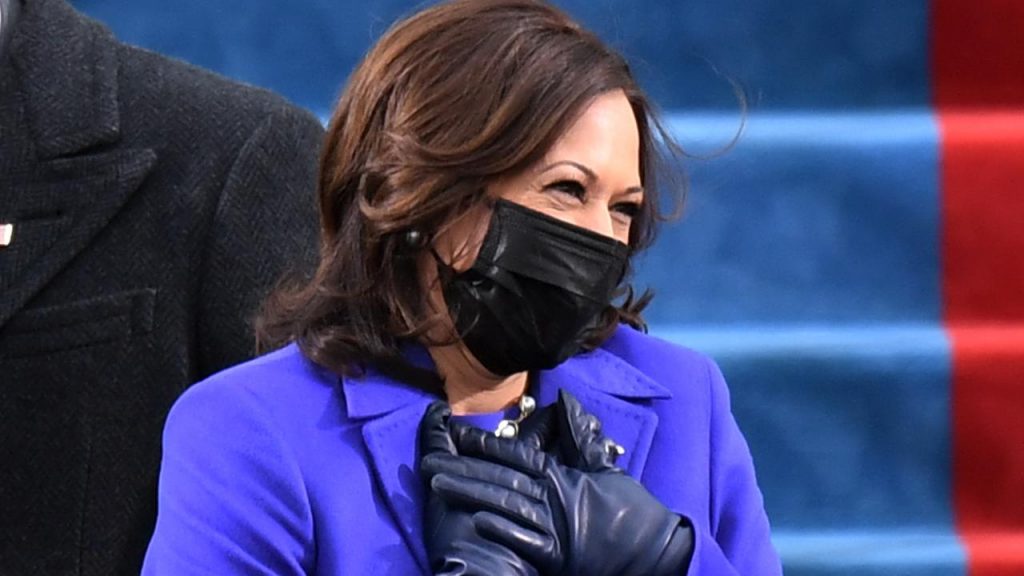 Kamala Harris (56) was sworn in as Vice President of the United States on Wednesday. This makes her the first woman in the country’s 243-year history to hold this position. Joe Biden was inaugurated in Washington DC as president and successor to Donald Trump.

Read the latest developments on Joe Biden’s earnings in our live blog.

The Vice President is the second highest political office in the United States after the President. Harris will replace Biden in his absence as vice president. The vice-president also succeeds the president if he resigns, is dismissed or dies.

Harris will also become president of the Senate, where the distribution of seats will be 50 for Democrats and 50 for Republicans for the next two years. Harris can vote decisively for the Democratic Party in the event of a tie vote, effectively giving him a majority (provided all Democrats vote the same).

Harris was first himself a presidential candidate himself

Heading into the election, Harris herself was also a presidential candidate, but decided to throw in the towel when she could no longer compete with other Democratic candidates at the time. In March of last year, she expressed support for Biden and has been involved in his campaign ever since.

His career is characterized by several firsts. Before becoming a senator in 2016, she was San Francisco’s first female district attorney. She went on to become the first female attorney general of the California State Department.

Since the death of black American George Floyd as a result of police brutality, Harris has spoken out often for racial equality and police reform. She is known in the Senate for her fierce performances.