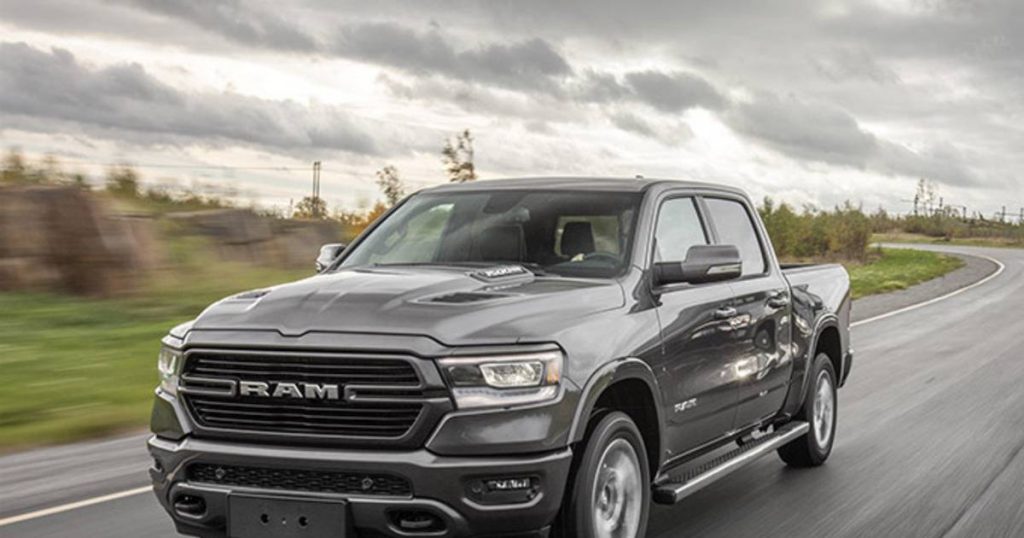 New 2019 model year cars sold in the United States used more fuel on average than a year earlier. Manufacturers who fail to meet government emissions targets continue to buy on a large scale from other manufacturers.

The average consumption of all new 2019 model year cars sold in the United States was 1 liter at 10.59 km. Although this is a marked improvement over 15 years ago (1 in 8.2), it is worse than in 2018. Reuters news agency reports based on figures from the EPA (Environmental Protection Agency). Then the average consumption was still 1 in 10.67.

The three major US auto groups are on average even less favorable with their fleets than the average consumption of all new cars sold in the United States. For General Motors and Ford, it is 1 liter over 9.57 km. Fiat Chrysler Automobiles (FCA) did even worse, with 1 in 9.02. According to the EPA, the higher average fuel consumption is mainly due to the growing popularity of SUVs. Passenger cars, generally lighter and more streamlined, are sold less and less in the United States.

However, the EPA expects an improvement for newly sold 2020 model year cars. For the total fleet for that year, consumption is estimated on average at 1 liter over 10.93 km. This would be more in line with the trend, given that the average fuel consumption of the new US fleet has not declined for just three years in the past 15 years. At the same time, the growing popularity of SUVs must be offset by electric cars and cars with more efficient powertrains. Consumption and emissions requirements are set to be tightened under future President Joe Biden, and President Donald Trump has largely reversed them.

Since many manufacturers are not yet meeting current EPA emissions targets, they buy from other manufacturers with a more favorable average emission credit. Similar to what happens in the EU with CO2 emissions. Honda, Tesla and Toyota are the biggest sellers of this credit in the United States. FCA is the biggest customer, but European automakers such as BMW and Daimler (Mercedes-Benz) have also been forced to do so, according to Reuters.


Unfortunately, we are unable to display this social post, live blog or otherwise as it contains one or more social media elements. Accept cookies from social networks to always display this content.