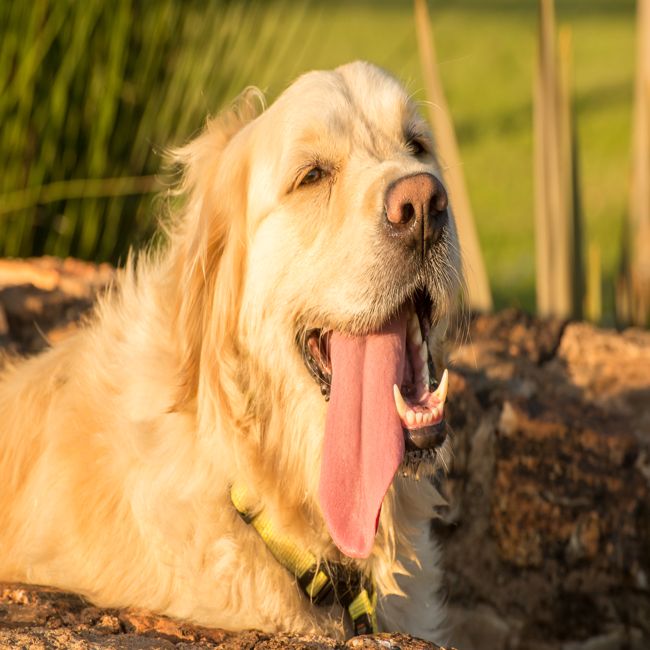 What can scientists in human genetics learn from scientists in animal genetics, and vice versa? The Department of Genetics at UMC Utrecht and the Faculty of Veterinary Medicine at the University of Utrecht are working closely together to link the data, so that the cause of inherited disorders in humans, dogs and cats can be identified more quickly. Preventive screening and effective treatment are therefore one more step for humans and animals.

Hille Fieten, specialist in internal medicine for companion animals, geneticist and coordinator of the Center of Expertise in Veterinary Genetics at the University of Utrecht, took the initiative for the collaboration. “Dogs and cats are mammals. Many biological processes and pathologies in these animals are the same as in humans. And humans also have the same genes with the same functions as dogs and cats. Purebred animals are genetically very homogeneous due to inbreeding and selection on appearance. This makes it easier to identify genes and find new mutations. The frequency of the disease is also much higher for many diseases than in humans, so that a clear link can be made between the mutation and the disease picture. For example, up to one in two Dobermann dogs will suffer from hereditary dilated cardiomyopathy, a dilated heart muscle, in their lifetime, ”explains Hille.

Targeted research
“In humans, genetic abnormalities are generally much less common. For example, dilated cardiomyopathy affects only one in 1,000 to 2,000 people. This is why we can learn from what is discovered in veterinary medicine for human medicine in this area ”, explains Peter van Tintelen, professor of clinical genetics at UMC Utrecht. “Due to the size of a group of animals that suffer from an inherited defect, it is easier to trace exactly which gene is responsible for it. If it is a new gene, we can study it specifically in people with the same disease, for whom the genetic diagnosis is not yet clear.

To strengthen each other
Peter continues: “Conversely, it is also possible that the hereditary cause of a disorder in humans is clear and obvious, but this has not yet been established in animals. This was the case, for example, with an inherited disease of the thickened heart muscle in cats. Veterinary medicine can then once again benefit from the knowledge and expertise of human medicine. So we can reinforce each other enormously. Hille: “And also think about the new treatments you want to test. For some conditions, we do not yet have good treatments in veterinary medicine. We can of course also apply a newly developed therapy for humans in the treatment of our canine patients, for whom there is currently no treatment available. ”

Effective treatment and screening
Peter: “Once we have identified the genetic cause of a disease, we can look for an effective treatment. One can also examine family members who wish to determine the genetic predisposition found. If a family member has the same genetic defect, we can start giving timely lifestyle advice and possibly medication to delay the onset of disease and preferably prevent it naturally. Hille: “With dogs, it goes a little further. For this, we can develop DNA tests, which can be used in dog breeding to select parent animals and limit the risk of disease in puppies. Then, breeders, when it comes to monogenetic disorders, that is, disorders in which a gene has been mutated, can eliminate an inherited disease from the population within a generation. ”

UMC Utrecht and the University of Utrecht are now working together to develop software to link animal genetic data with human genetic data and analyze the data automatically.

Consult the source and / or vendor for more information on this message. News may change, include errors or inaccuracies. Also read our disclaimer and please report any messages, reactions and / or images that violate our terms.

Click on the tags below for relevant posts, if any …

Name of the author and / or edited by: UMC Utrecht
Photographer or photo agency:: INGImages
Source of this article:: UMC Utrecht
What is the URL for this resource? : https://www.umcutrecht.nl/nieuws/gebundelde-krachten-voor-mens-en-dier
Original title: Joining forces for humans and animals
Target audience: Health professionals, students
Dated: 2021-07-25