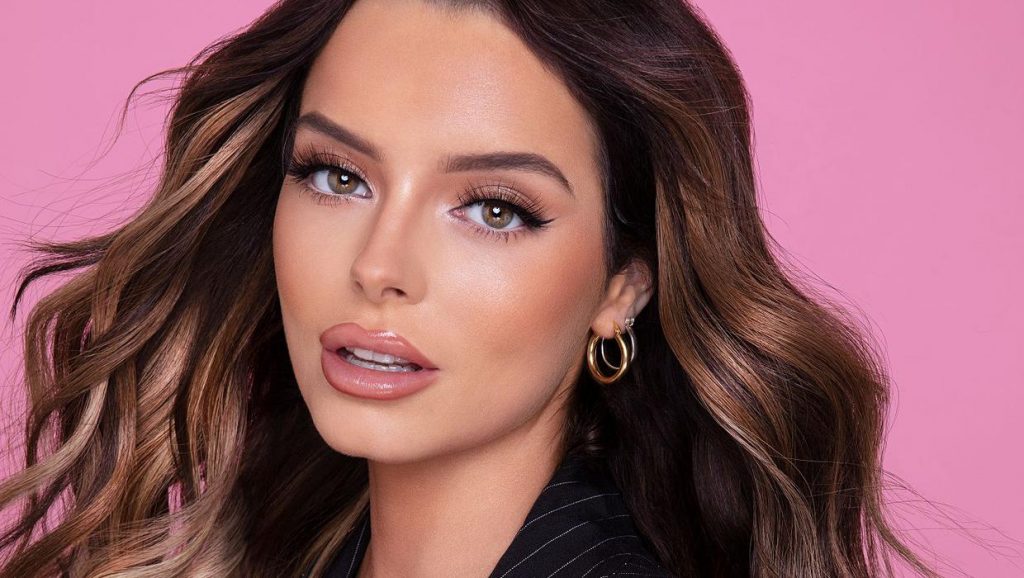 Maura Higgins has been announced to host a new beauty pageant.

Low Up: The Next Irish Makeup Star The BBC’s Glow Up Series: is the Irish version of the future British makeup star and will air on RT2 this fall.

Glow Up is a renowned format that was first produced for BBC Three in 2019 and is now available to stream on Netflix. Represented by Warner Bros. It is also produced in Norway, New Zealand and the Netherlands.

The competitive entertainment series features ten of Ireland’s best amateur makeup artists (MUAs), each of whom will compete to be crowned the next Irish makeup star and earn a unique opportunity to advance their careers.

Each week MUA receives a number of assignments, where they show off their technical knowledge, skills, artistry and imagination by making impressive technological changes.

Fan favorite Love Islander Mora will accept his first as a host, saying the opportunity was “a moment like this.”

The woman from Longford who reported the news said: “I am so happy to be the first actress in Ireland. It was a great opportunity to watch the latest episodes of the series in the UK, and it is my first presentation, and that’s a lot in Ireland. ”

“It’s a difficult time to do this in my country. I really can’t believe it.

“We expect the highest level of Irish talent to emerge. Applications are now open, so stay tuned for a chance to be featured on one of the show’s top ten favorites.

Anyone wishing to register for the event can send an email to before the deadline of Sunday June 20 [email protected] For more information.