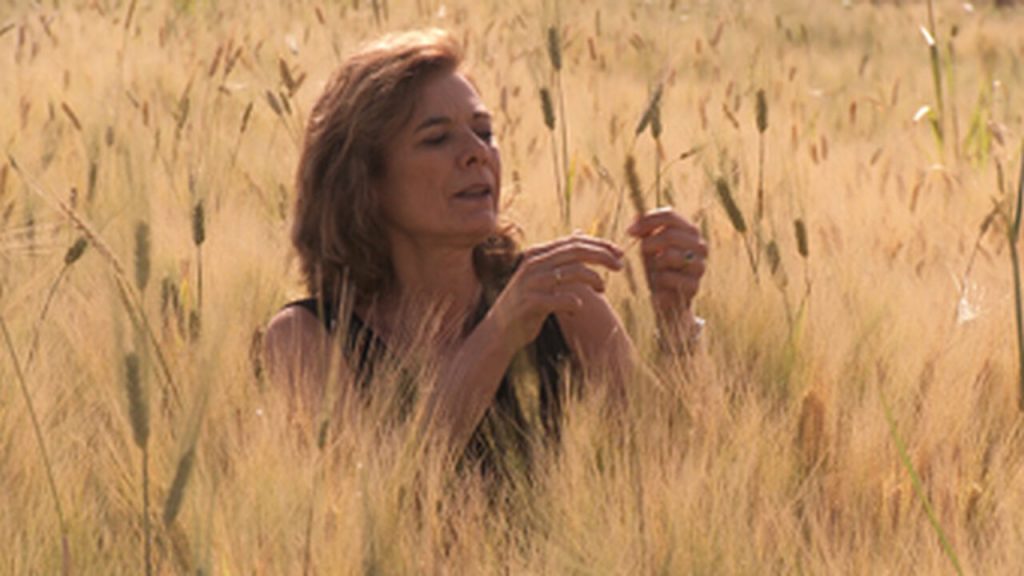 The battle between one scientist who really wanted to know and the other who said what the power wanted to hear went down in history as a tragic event for science. The hot air of agronomist Lysenko was welcomed by Stalin, and botanist Vavilov had a rotten end. In his first historical novel The Leningrad Plant Hunter Scientist and writer Louise O. Fresco tells the story of a Russian botanist who had the revolutionary idea of ​​crossing seeds from wild plants.

Botanical science seems to be a fairly harmless branch of science, where a dictatorial regime has nothing to do with it right away. Nothing could be further from the truth, says Fresco in Never sleep again. “Vavilov wanted to improve agriculture and fight famines.” This was indeed a political issue in the Soviet Union. Stalin wanted to get rid of small farmers through forced collectivization. They were to become industrial workers in the countryside. Vavilov was thwarted because he wanted to help farmers increase their crops. Agriculture was not apolitical in the Soviet Union.

In his book, Fresco focuses on the siege of Leningrad. Toepen surrounded him, trying to starve the town. They kept this on for years, there was no bite and the freezing cold came over it as well. In the midst of all the misery, Vavilov and his associates steadfastly pursued their ideal: biological variation as a means of improving the properties of wild seeds.

Stalin believed in science, but like many other politicians, he was selective about it. Stalin’s idea was this: if you expose people to stress such as hunger, then Homo Sovieticus is stronger. Lysenko literally did this, he buried sacks of wheat in the snow and then triumphantly said: now they are resistant to the cold. The crowning glory is a well-groomed life, says Fresco.