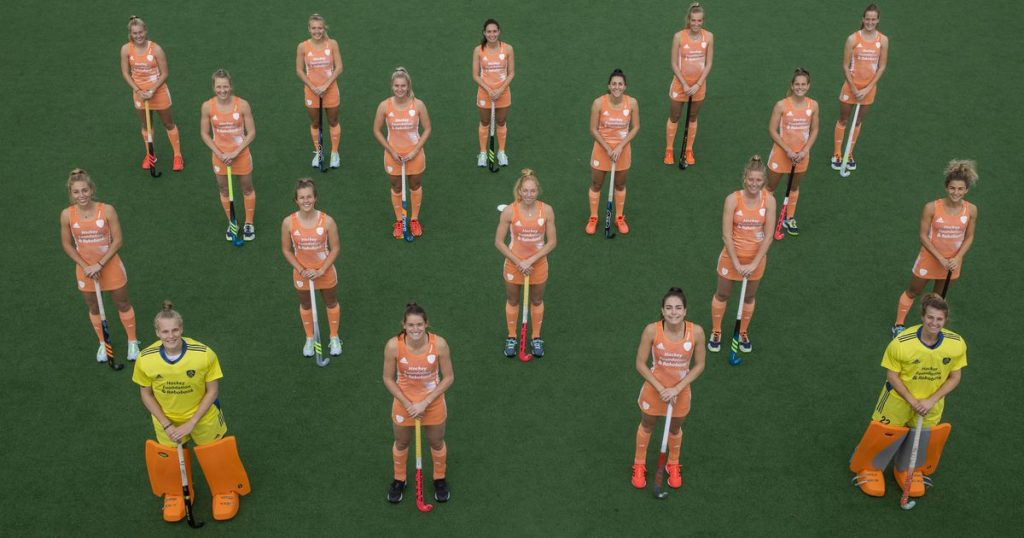 This victory comes after a decision by the international hockey federation FIH. Because due to travel restrictions due to the coronavirus, not all matches scheduled for this season can be played. Orange will close the Pro League in Antwerp on Sunday against Belgium.

The hockey players would also compete twice against Australia and New Zealand, but those countries cannot come to Europe. The international hockey federation FIH has decided to no longer play these matches. Because the participants do not find themselves in an equal number of matches played, the FIH examines the percentage of points obtained before drawing up the final score. With 87.88%, Orange is by far the best among women.

National coach Alyson Annan’s side have won eight out of ten games and triumphed once on penalties. Only Argentina lost once (2-0) in February. In 2019, the Orange team also won the first edition of the Pro League.

The Dutch will also close the national competition against Belgium on Sunday. The team of outgoing national coach Max Caldas is in fifth place in the championship with nine countries, with a points percentage of 54.55. Belgium, world champion, is already certain of victory overall with 82.05. The Orange team have won four of their eleven games and lost three. Of the four games that ended in a draw, two were won by penalties.

“It is of course disappointing that it is not possible to play all matches,” said FIH director Thierry Weil. “Still, we were able to complete two-thirds of the program, which is a great achievement given the extremely difficult conditions we find ourselves in. “

From June 4 to 13, the European titles will be contested in Amsterdam. The European Championship serves Dutch hockey teams in preparation for the Tokyo Olympics.