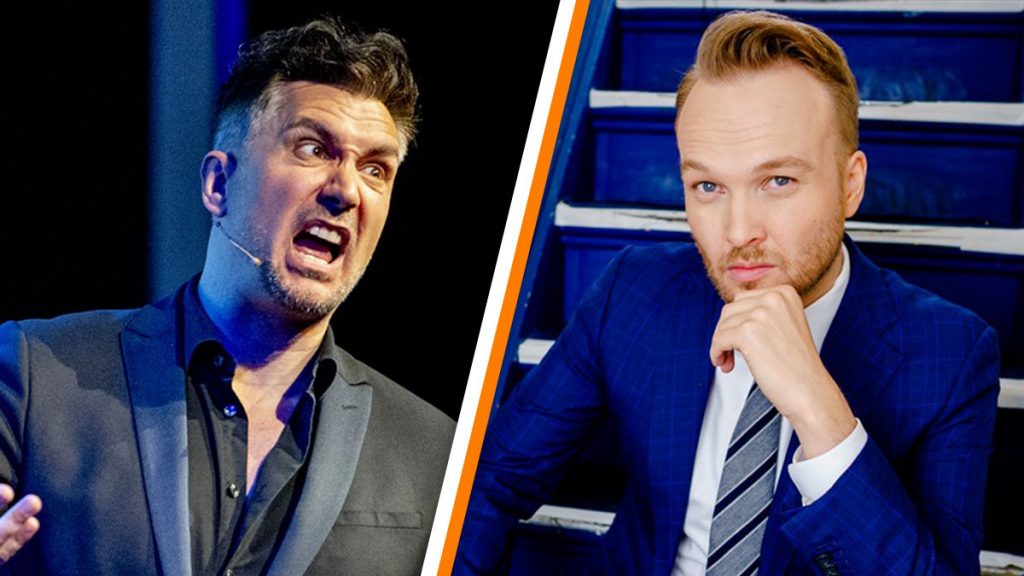 Guido originally posted an excerpt Jinek, where he was a guest on his personal Instagram account. Aaf Brandt Corstius said that people who do not get the vaccine put other people at risk. Guido disagreed. He said the risk was mitigated if only high-risk groups were vaccinated. And Arjen questioned that statement.

Arjen replied, “Haha, that end looked like a nice burn, but unfortunately it’s not fair.” But when Guido withdrew that comment from Arjen, the Sunday with Lubachstar is not there.

Arjen then took to Twitter, to elaborate on the comment Guido had deleted. Guido then replied as follows: “Would you also like to mention your DM that you would qualify your answer, because you had not seen the whole fragment?” Thank you.’ Arjen then decided to put all the personal messages of the gentlemen online.

In the meantime, the two men have reconciled. They called to discuss their disagreement. Arjen has since deleted all previous tweets. “I delete my other tweets and assume my objections to Guido’s video have been read by now.” Guido wishes Arjen the best.

Some time ago, Guido made a lot of noise, around his performance which he was authorized to give at the Beatrix Theater in Utrecht. The cabaret artist did not appreciate the criticisms of the Minister of Health Hugo de Jonge. The minister also responded to this. You can see more of this discussion in the video below.