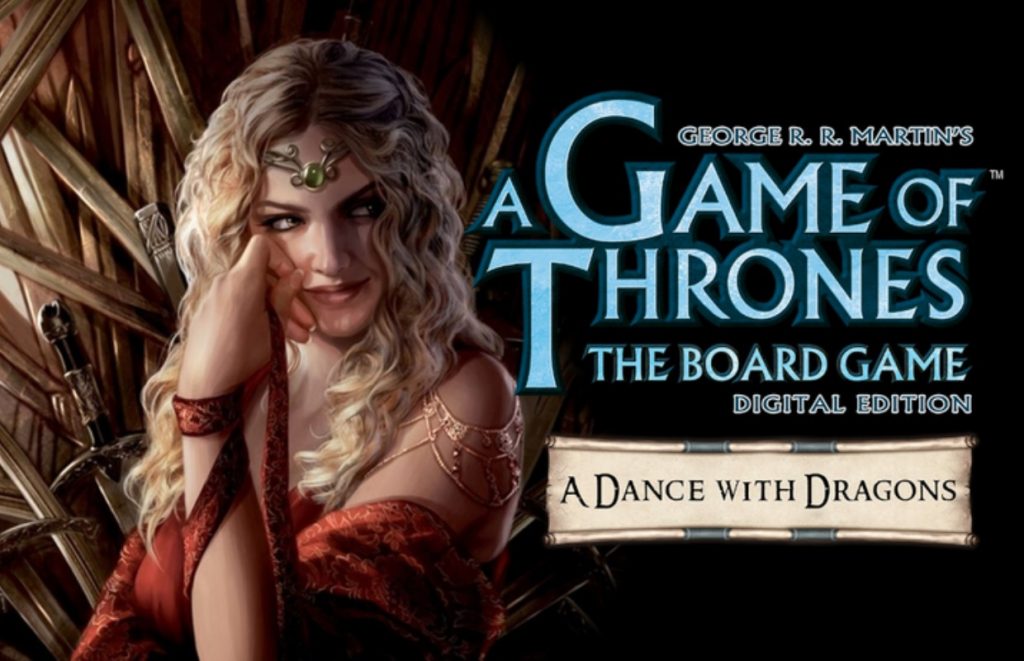 Every week, many apps appear on the Play Store. Most, however, you don’t have to try because of the quality. In this weekly preview, therefore, we bring together the best Android apps, updates and games from last week.

Do you know Tasker? This app can automate all kinds of repetitive tasks to save you a lot of time. Last week, Tasker released a new extension: AutoSheets. This “plugin” can automate almost anything in Google Sheets.

With AutoSheets it is for example possible to create new spreadsheets, copy existing data to other files, create new rows, etc. A practical example is that you can, for example, automatically label your bank charges in a clear Google spreadsheet. To be clear: you need Tasker to use AutoSheets.

Do you like Game of Thrones and board games? Then you should try Game of Thrones: The Board Game. In the digital version of the board game, you are the head of one of the six houses of Westeros: Lannister, Stark, Greyjoy, Martell, Tyrell or Baratheon.

It’s up to you to claim the crown within ten turns. You can choose how you do this. For example, you can go to war, seek cooperation with others, or use a combination. The A Dance with Dragons expansion was also released alongside the base game.

A Game of Thrones: The Board Game

Battery Boy is a so called running game, known from games like Temple Runner, but with a twist. The game takes into account the battery percentage of your smartphone. There are four types of coins to collect: green, yellow, red, and silver.

You guessed it: it depends on the percentage of your battery of the currency you encounter. You use these coins for in-app purchases, for example. This is of course also a smart tip from the creators to make sure you open the game as often as possible. The gameplay mainly consists of intelligent movement between the different courses and avoiding obstacles.

Last Time is a new activity tracker in the broad sense of the term. For example, the app remembers the last time you went to the hairdresser, watered the plants, or baked your own bread.

You can take notes and schedule follow-up appointments as needed. It is also possible to label activities, for example in terms of objectives: sports, care or other. Last Time does not have ads and does not work with trackers to track your internet behavior.

MindTree is a meditation app which is also very good for the earth. The app plants trees while you meditate. You will be rewarded after attending a session. When you take good care of yourself, MindTree rewards you with a gift that also benefits the planet.

Aside from this unique twist, MindTree is a pretty standard meditation app. You can, for example, take guided meditations, start a session on your own or listen to soothing music, for example. The app is also full of tips. To use the tree planting program, you must purchase a paid subscription.