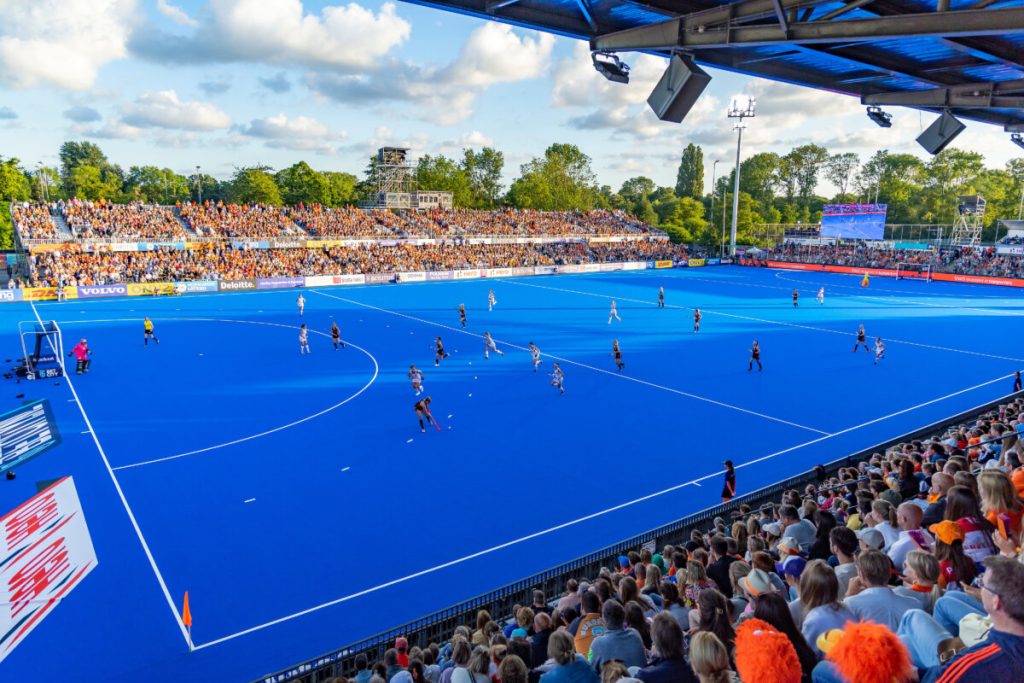 Wagener Stadium is preparing to take another step in its rich hockey history. The crossover match between Belgium and Chile on Saturday evening (7:30 p.m.) will be the five hundredth match of the international tournament at the illustrious Nieuwe Kalfjeslaan complex in Amstelveen.

In 1973, Wagener Stadium was the setting for an officially recognized international title tournament for the first time. Twelve countries were then competing for the men’s world title, at the time the second World Cup in history after the tournament two years earlier in Barcelona. The World Cup became a prey for the Orange Men, who prevailed in the final on penalty kick against India.

The World Cup matches Germany – New Zealand and England – Belgium were the first two official matches of the tournament at the Amstelveen complex on August 24, 1973. However, these duels – which started simultaneously at 11:15 a.m. – were played on the pitches 3 and 4.

A first for Ties Kruize

Later in the day, the Pakistani and Malaysian teams were the first to play on the main ground as we know it today. Pakistan won 4-2 and left midfielder Laeeq Ahmed entered the books as the first goalscorer in an international tournament match at Amstelveen. The Wagener was the first battlefield of an Orange team tournament match on August 25: on that day, the Dutch faced Pakistan, who won 1-2. Ties Kruize scored the first Dutch goal of the tournament on Wagener grass.

After the 1973 World Cup, Wagener Stadium hosted eight European Championships, ten Champions Trophies, a Grand Final of the first season of the FIH Pro League (2019) and two Women’s World Cups, including the current World Cup which takes place partly in the Spanish Terrassa is played.

So far, there have been ten tournaments for men and thirteen for women. In the 498 games across all these leagues, a total of 2,046 goals were scored. 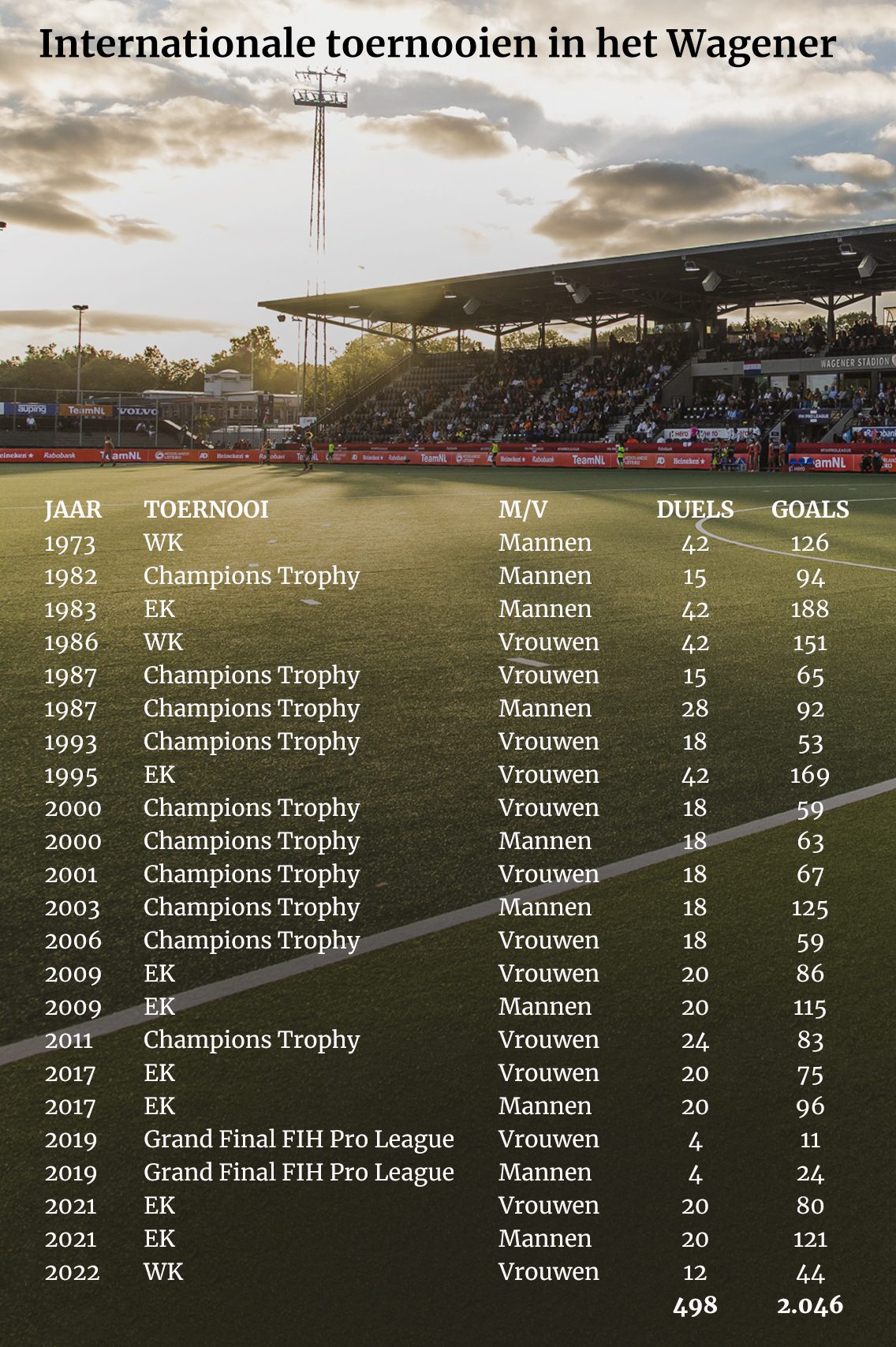 Wagener Stadium was opened in 1938 and in the early years was the site of an unofficial country tournament a few times. For example, the opening of the stadium and the fortieth anniversary of the KNHB were celebrated in mid-October 1938 with a four-country tournament attended by the Netherlands, Germany, Belgium and France.

In April and May 1948, the stadium hosted a women’s world tournament, won by England. However, board members of the All England Women’s Hockey Association refused to officially recognize this tournament, so it fell into oblivion and was never included in official hockey statistics, as sports historian Jurryt van de Vooren once pointed this out. describe† 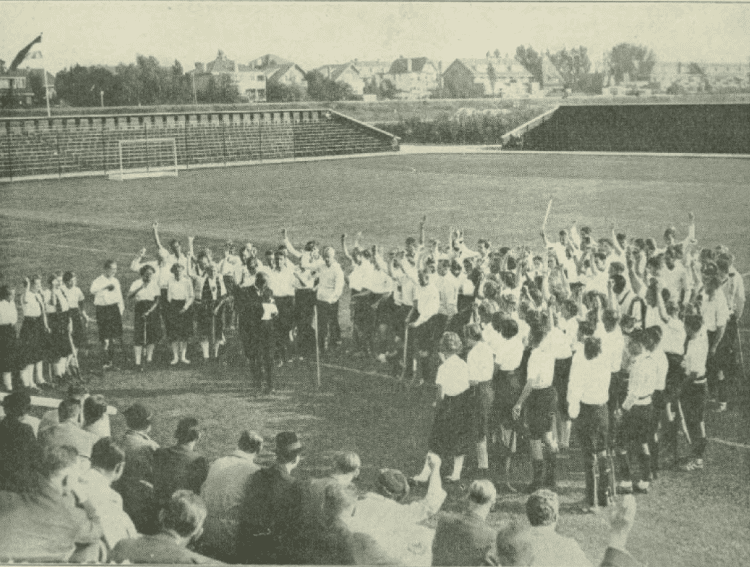 The opening of Wagener Stadium in 1938. Photo: Hockey Sport.