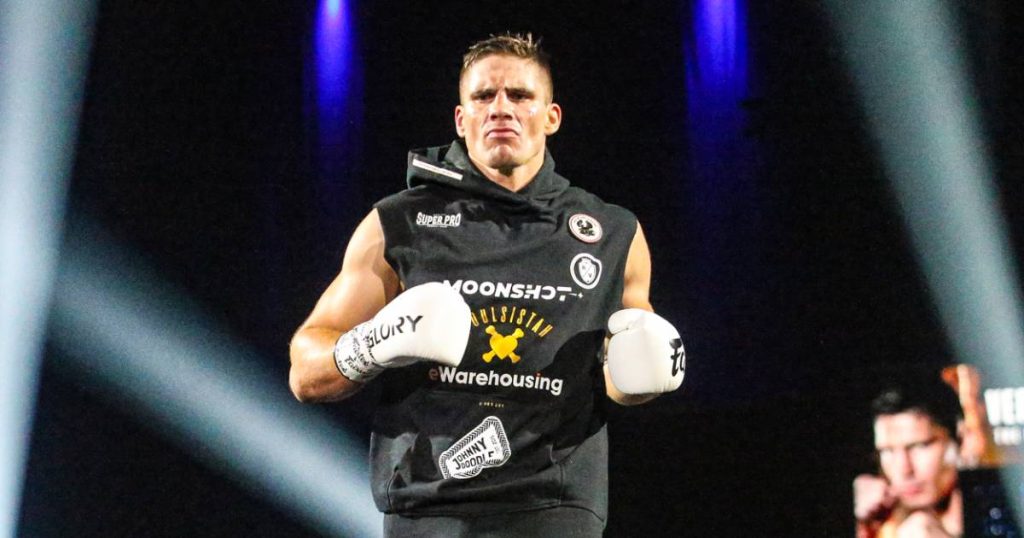 The Glory kickboxing organization wants to add a new dimension to the sport with Glory Rivals, a new type of events in which there is collaboration with other martial arts organizations around the world. “This concept, if executed correctly, can answer questions such as who really is the best in the world.”

Glory works first with European Enfusion and with Rise from Japan. Enfusion is known as an organization where many talents are groomed for Glory, such as Levi Rigters and Donovan Wisse. Rise is big in Japan and has a phenomenon with Tenshin Nasukawa. Glory’s goal is to work with many other parties and discussions are underway with martial arts organizations in the United States and Brazil.

The announcement sparked a lot of speculation and fantasies on social media. Above all, the enthusiasm is there. Because if organizations are no longer an obstacle to confrontations, in theory everyone can enter the ring against each other. Also enthusiastic is martial arts legend Badr Hari, still active for Glory. ,,Finally. This is something that should have happened years ago, but no one could fix it. Glory made it possible.

The first Glory Rivals event is expected in the spring. The question is what are we going to see. Former kickboxing trainer Thom Harinck recognizes the concept Glory is putting in place. He himself bivouacked all his life in martial arts, experimented with many styles and even developed his own style (chakuriki). “I’ve always been in favor of these kinds of actions,” says Harinck. ,, There are so many good unknown fighters. In the end, the big names always compete in a circle, it shows with Glory. Promoters make money with the same names so new names don’t get the chance. This concept, if properly executed, can answer questions such as who really is the best in the world. Much like boxing organizations often let one champion fight another.

Glory says he’s open to “any MMA, boxing, or kickboxing organization.” In theory, this means that several branches of sport can also reflect on an event. It requires good preparation, says Harinck. ,, Suppose you pair Rico Verhoeven with a UFC player, what will that look like? Because if there’s kickboxing, a UFC’er doesn’t stand a chance. Conversely, it becomes very difficult for Verhoeven when he suddenly has to do MMA (mixed martial arts). Rico has also indicated that he would like to compete with boxer Tyson Fury, but which game will be played? “

Now, certainly at the start, there will be no experiments with banners like Verhoeven. “But,” says Harinck. ,, It’s great that Tenshin can compete with a top player from Brazil or Europe, that’s a plus. But it is to be hoped that it will not be a single big party and that this idea will be implemented at all levels. And not with stunt matches like Muhammad Ali who fought in Japan against wrestler Antonio Inoki, because as good as he was, on the pitch it was nothing and he didn’t know what to do with low kicks. You shouldn’t want to. “

Watch our martial arts videos below: