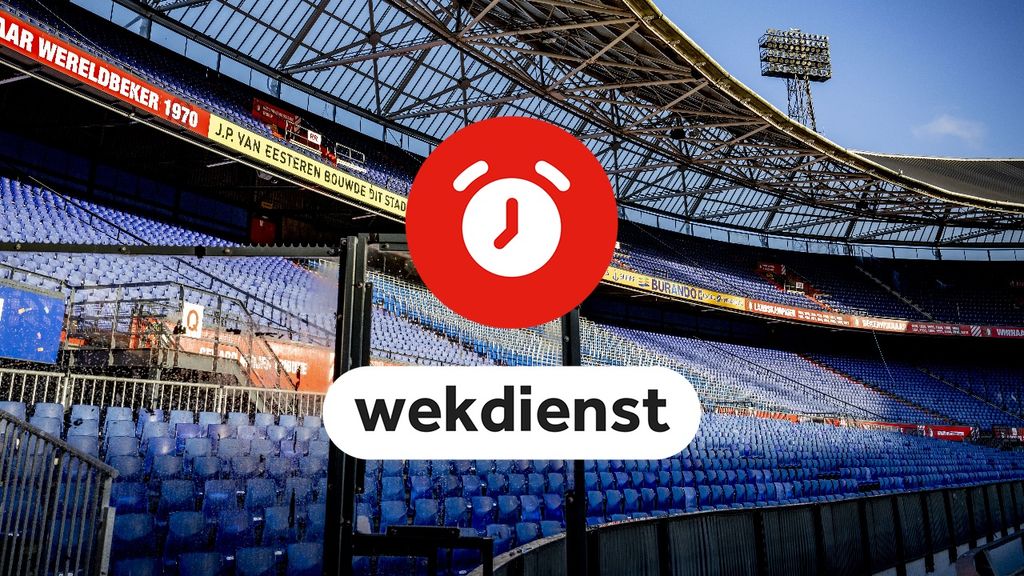 Good morning! Today, German Chancellor Scholz comes to Paris to celebrate the anniversary of the friendship treaty signed by the countries in 1963, with French President Macron. And in De Kuip, Feyenoord and Ajax play against each other. The Classic is overloaded, as Steven Berghuis returns to a full Kuip for the first time since moving from Feyenoord to Ajax.

First the weather: today it’s rather cloudy, only in the west the sun breaks through from time to time. A little snow or sleet will fall in South Limburg in the morning and afternoon. It will be between 2 and 4 degrees. For the next few days, the winter weather will remain calm with quite a few clouds and sometimes a bit of sunshine.

What can you expect today?

What did you miss?

FBI has more classified documents in search of US President Biden’s home found. This was announced by Biden’s attorney. These are six documents from Biden’s time as vice president and his time in the Senate, when he represented the state of Delaware.

In addition to the documents, notes dating from the time of his vice-presidency were also seized. It is unclear how sensitive the contents of the documents are and whether they remain secret. More than a week ago, confidential documents were discovered in the garage and library of Biden’s home. Prior to that, it was reported that secret papers had been found in Biden’s private office in Washington.

Other news from the evening:

The Chinese New Year was celebrated in The Hague on Saturday afternoon. Anil Bhagole and Gwan Pieters joined the parade: