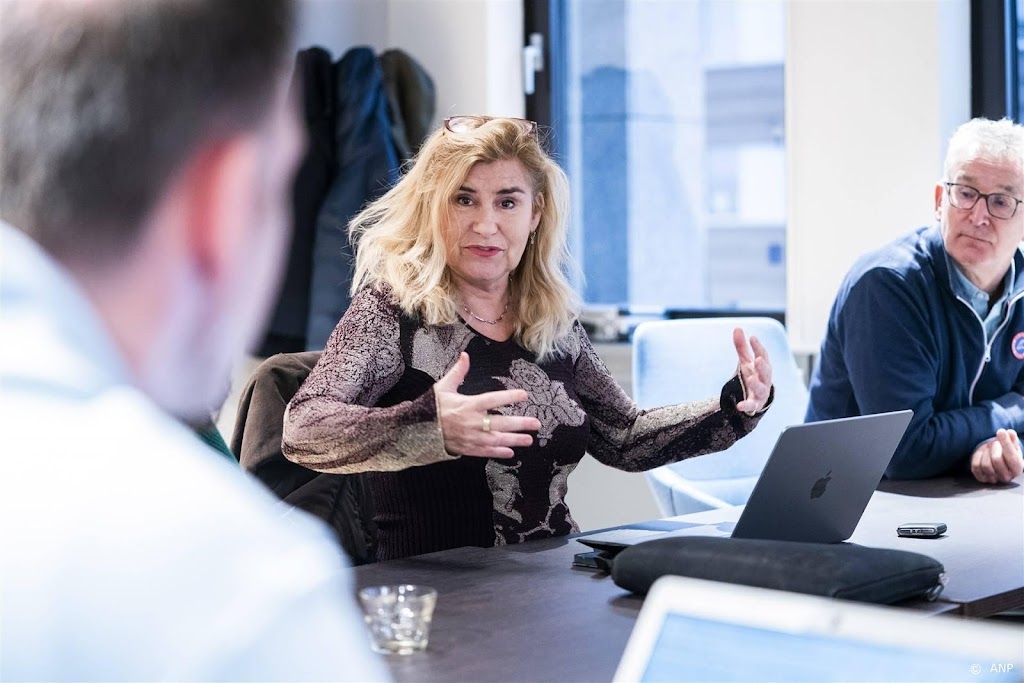 Its aim is to better understand the factors that determine the high-level sporting culture in the Netherlands. This is done through questionnaires, but also by conducting interviews with athletes, their parents, coaches and administrators. What is new is that recently retired athletes are also asked about their experiences. The research is commissioned by the Department of Health, Welfare and Sport, which is also providing funding. Lawyer Olfers, a sports and law professor, calls it her “magnum opus”.

It is expected that a total of 20 to 24 branches of sport will be part of the research. “Variety is very important,” said Olfers, who expressed the wish during an update on Friday that major sports such as football, tennis and hockey would also be added.

“We work with large multidisciplinary teams, including sociologists, psychologists, a philosopher, a criminologist, lawyers and possibly also anthropologists,” says Olfers. “If you put them all together in one room, you get a lot of different perspectives. As a lawyer, I’m used to working multidisciplinary, but not with so many disciplines together.”

Research on Dutch elite sports culture is distinct from stories about transgressive behavior in sport that have been published in recent years. Olfers stressed that the choice of athletics has nothing to do with recent vicissitudes. Late last year, NRC and Trouw published an article in which athletes and coaches spoke about transgressive behavior in athletics. “It’s unrelated,” Olfers said. “Athletics has a lot of interesting characteristics. We think we can tap into a more multicultural society in terms of participation in the sport.”

The researchers chose a “small” Olympic sport like fencing to find out how much funding plays a role. “Some sports fall by the wayside when we distribute the best sports funds and they then have to reinvent themselves. We see that athletes leave because they no longer have the means. But perhaps we lack young talent because of that,” Olfers said. .