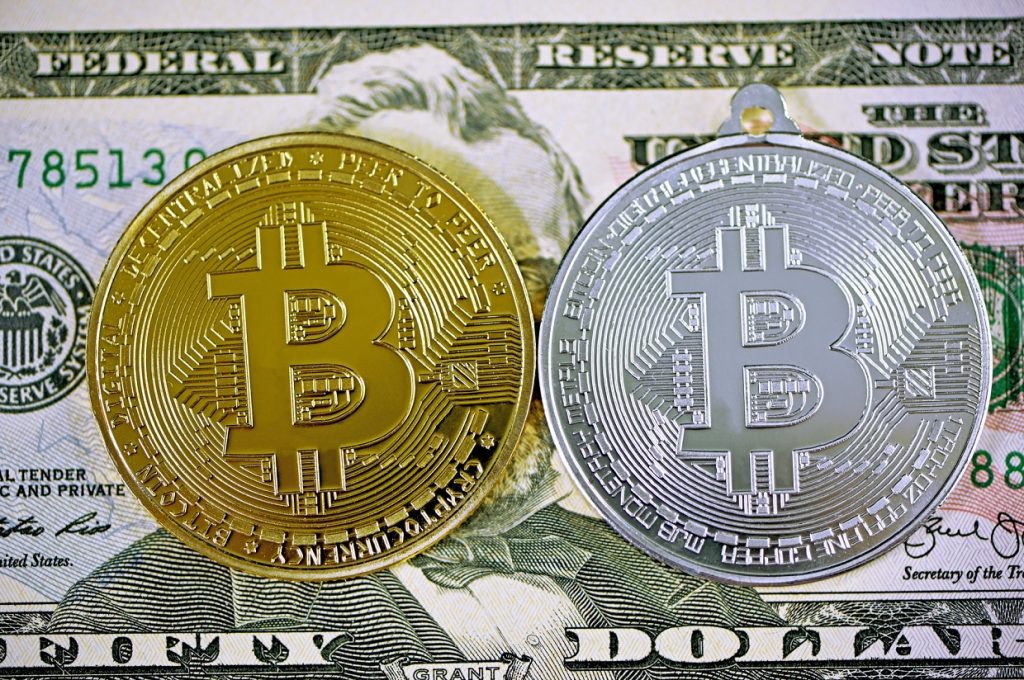 Anyone is allowed to have an opinion, including a former US president. And this opinion relates to cryptos and is quite remarkable.

We know Donald Trump as the President of the United States, of course. But also as a successful entrepreneur. Man is worth several billion. He is known as an opportunist and takes his chances, as long as there is money to be made. All the more remarkable that cryptography as “a very dangerous thing”. Other investors see it differently and look into their crystal ball and predict a value of millions of dollars for a coin.

Commenting on cryptocurrencies, he warned of “one day an explosion” that “will make the big tech explosion look small.” He also spoke about his new social media platform, Truth Social, and his wife’s non-fungible token (NFT) business. Fox Business published the interview on Tuesday.

“What do you think of crypto? Trump was asked. The interviewer noted that “New York and Miami are really introducing cryptocurrency into their financial systems.”

The former US president reiterated his anti-crypto stance: “Well, I never liked it because I love the dollar. I think the currency should be the dollar so I was never a big one fan. But it’s getting bigger and bigger, and no one is doing anything about it. “

The ex-president predicts a major explosion in digital markets. Trump has never been a fan of crypto. In August, he predicted that cryptocurrencies would be “a disaster.” In June, he mentioned Bitcoin a scam that should be heavily regulated. Maybe he thinks this because he’s not there himself? Otherwise he would have said it was fantastic.