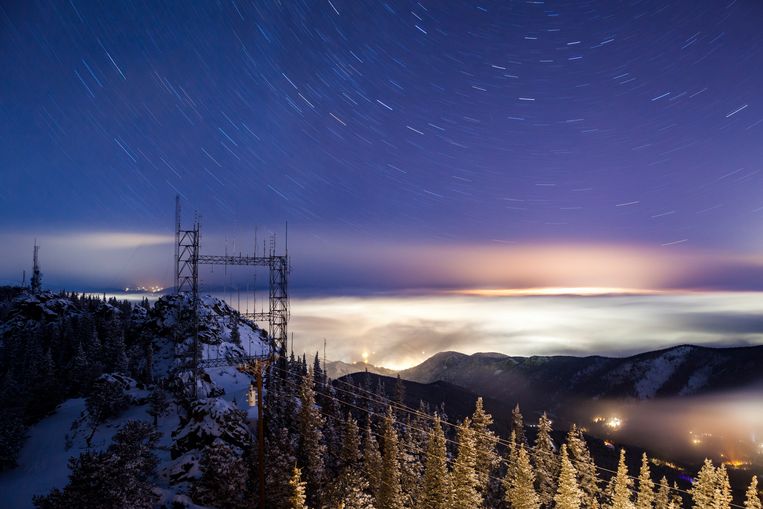 For over 150 years, the 3,500-foot mountain west of Denver, Colorado was known as Squaw Mountain. As of last week, his name has been Mestaa’ehehe Mountain, named after an influential performer and mediator Cheyenne, commonly referred to as “Owl Woman” in English. In 19th-century Colorado, this woman promoted peaceful relations between native tribes and advancing white settlers.

The name change was officially sealed last week by the Board of Geographical Names of the US Geological Survey, as the first “offensive geographic name” that the state of Colorado wanted to change. Squaw is an Algonquin word that once meant simply “woman,” but has become common in the colonial Old West as a derogatory term for Indigenous women, with sexual overtones.

Home Secretary Deb Haaland, the first US government official of indigenous descent, last month called the term “squaw” offensive and racist. She previously announced measures to completely eliminate these geographic names in areas controlled by the federal government. As a result, several hundred names are named to disappear across the United States.

Support for the wrong name change gained momentum even before Haaland took office, in part under the influence of the Black Lives Matter movement in 2020. More and more people want to get rid of names, images and symbols that refer to a history of colonial oppression of the natives. peoples and other “people of color”.

Colorado Native Americans were thrilled with Squaw Mountain’s official name change last week. Teanna Limpy of the Northern Cheyenne Tribal Historic Preservation Office told AP: “An insulting name meant to weaken the sacred power of our women is gone. Mestaa’ehehe will shine on his mountain for generations to come and be an inspiration to all of us. ‘

Commissions with the wrong names have also started working in other American states. In California, the Squaw Valley ski resort changed its name to Palisades Tahoe, something local indigenous groups have been clamoring for for decades. The ski resort is located in the Olympic Valley, called Squaw Valley until the 1960 Olympic Winter Games. In the state of Arizona, Squaw Tits Mountain was renamed Isanaklesh Peaks, after an Apache goddess .

It’s not just geographic names that are offensive to Native Americans, like Dead Indian Mountain in Oregon. Black and Asian Americans may also take offense at derogatory names on the map such as Sambo Creek in Pennsylvania, Mulatto Run in Virginia, or Chinaman Gulch in Colorado. New names are often based on old native names. After all, the Indians got there first.

In Colorado, meanwhile, many other names are on the list. Like Mount Evans, named after John Evans, state governor at the time of the Sand Creek massacre in 1864. There, despite a ceasefire, the US military unexpectedly attacked the Cheyenne encampments and Arapaho. More than 230 women, children and old people have been massacred. Evans, who was constantly agitating against the “enemy Indians”, had to resign at the time.

Northern Cheyenne member Otto Braided Hair lost ancestors in the massacre and wants Mount Evans’ name to disappear. “This name is an insult to my people,” he said The Washington Post. “It is a constant reminder to my family and those of other descendants of massacre survivors that the Sand Creek crime is, in a sense, tolerated by the people of Colorado and the nation.”