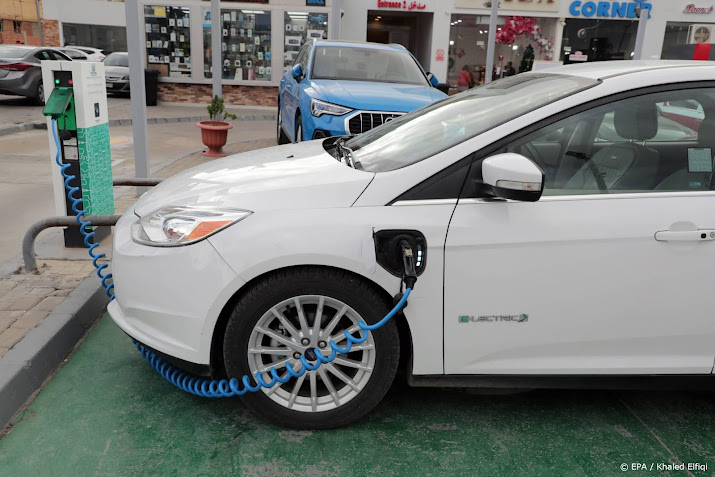 Ford Motor has supplied enough batteries to produce 600,000 electric vehicles a year starting next year. The American automaker announced this in a statement on Thursday. Given that Ford sold only 27,140 plug-in vehicles in the U.S. last year, the production target is a big step forward in the coming years.

The automaker has signed a deal with Chinese battery supplier Contemporary Amperex Technology. Ford says it already has 70 percent of its battery capacity to build more than 2 million electric vehicles annually by 2026, CEO Jim Farley announced in March.

Ford previously announced an investment of more than $11 billion in three battery plants and an electric car assembly plant in Tennessee and Kentucky with South Korea’s SK Innovation. The company expects global demand for electric vehicles to grow by more than 90 percent annually.