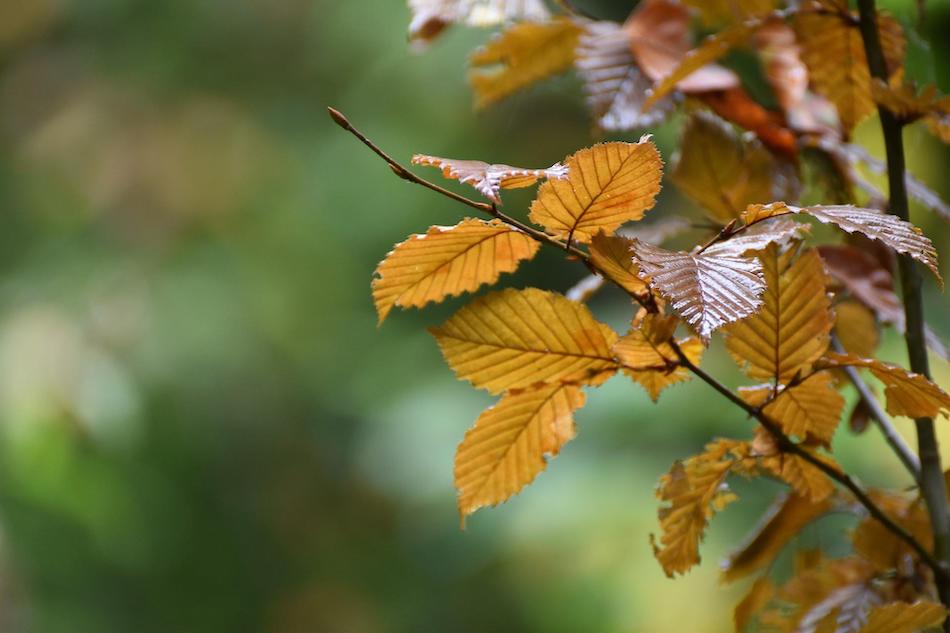 Floating artificial leaves can generate clean energy from sunlight and water. The researchers developing the leaves hope they can eventually be used on a large scale at sea, where they can produce a sustainable alternative to oil.

The sheets were developed by researchers at the University of Cambridge. They are very thin and flexible devices based on photosynthesis. It is a form of biosynthesis in which plants convert sunlight into energy. The leaves are light and can therefore float on water. The researchers hope that their invention will lead to a new sustainable alternative to oil, without production taking up space on land.

The development of researchers is in line with the current focus on climate change and its mitigation. The focus is often on solar and wind energy. However, both are less suitable for shipping. An estimated 80% of global trade is carried by fossil fuel-powered ships, the university reports. The researchers hope that their development can help reduce the maritime sector’s dependence on fossil fuels. The technology can be used in rivers, ports and on the high seas.

The artificial leaves presented by researchers at the University of Cambridge have been in development for some time. In 2019, researchers were already showing a prototype that produces syngas, also called syngas, from sunlight, carbon dioxide and water. Syngas plays an important role in the production of many chemicals and pharmaceuticals. This earlier model generated fuel by combining two light-absorbing materials equipped with catalytic converters. The prototype used relatively thick glass substrates and moisture barrier coatings. The model was therefore relatively large.

“Artificial leaves can significantly reduce the cost of producing sustainable fuel. But because they are both heavy and fragile, they are difficult to manufacture and transport on a large scale,” explains Dr. Vigil Andrei from the Department of Chemistry Yusuf Hamied at the University of Cambridge, on the previous prototype.

“We wanted to see how much we could reduce the use of materials in these devices without affecting their performance,” said Erwin Reisner, professor of energy and sustainability at the University of Cambridge, who led the study. “If we can reduce the use of materials enough so that they are light enough to float, it will open up new ways to use these artificial leaves.” They have achieved this with the new model.

Keep the water out

A significant challenge the researchers faced was applying light-absorbing material to lightweight substrates and protecting those substrates from water. The team used a thin film of metal oxides and perovskites, which can be applied as a coating on flexible plastics and metal sheets. The devices feature carbon-based water-repellent layers just one micrometer thick, which keep water out. The end result resembles a sheet to some extent.

“This research shows that artificial leaves are compatible with modern manufacturing techniques, which is a first step towards automating and scaling up solar fuel production,” says Andrei. “These sheets combine the advantages of most solar fuel technologies, as they achieve the low weight of powder slurries and the high performance of wired systems.”

Artificial leaves are able to convert water to hydrogen and oxygen, but can also reduce carbon dioxide to syngas. The researchers point out that the technology still needs to be developed before it can be commercialized. However, they have high expectations for their development. “Solar farms have become popular for power generation; we are planning comparable fuel synthesis parks,” says Andrei. According to the researcher, such solar parks can supply coastal cities and remote islands with fuel, but also help prevent water evaporation from irrigation canals.

The researchers also point to the space savings in the field that can be achieved with artificial leaves. “Many renewable energy technologies, including solar fuel technologies, occupy a large amount of space on earth. Moving production to open water means clean energy and land use will no longer be in competition with each other,” says Reisner. “In theory, you can roll up these devices and place them almost anywhere, in almost any country. It can also contribute to energy security.

More information is available in Nature, in which the researchers present all their research results.