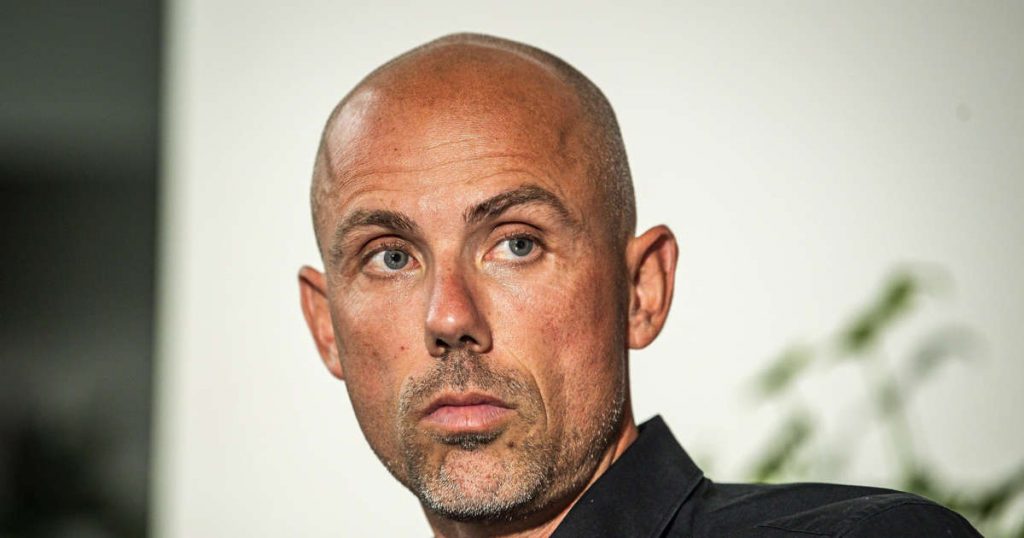 The cyclocross circus has moved to the United States. Literally…

This week the riders are in the United States to finish the World Cups in Waterloo, Fayetteville and Iowa. Sven Nys, the big man behind the Trek-Baloise Lions team, also crossed the pond to help his sons Thibau and Lucinda Brand, among others.

But not only … Because Trek is also a sponsor of the World Cup races in Waterloo and in the days leading up to this race he is throwing a big party to make cross country more popular in America.

This is how it happened with a so-called Race of Legends, where young and old alike dressed up as anything and everything on the Waterloo course. Sven Nys, otherwise quite serious, did it all and started out as a horror clown.

Among the people disguised as cows, he did the necessary turns on the bike in a clown costume – and somehow he suddenly breathed fire too. Subsequently, he devoted several Instagram posts to the event. Below you can see a wonderful general video of the event.

Of course, there will also be driving without crazy costumes in Waterloo and tonight Dutch time. At 7:25 pm, you switch to Eurosport for the women’s competition – the Dutch toppers have made the switch! At 8:55 p.m., it’s up to the gentlemen to play.