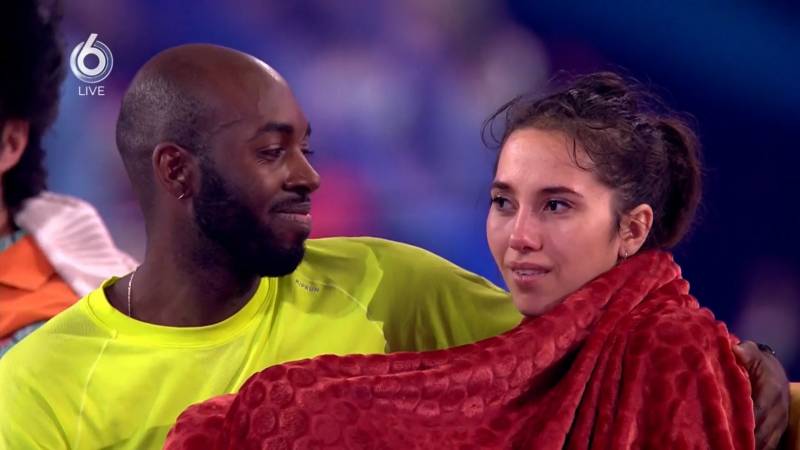 One hundred participants, fifty hours of dancing and a cash prize of 100,000 euros for the couple that lasts the longest. The concept of the SBS show De Dansmarathon is simple, but lends itself to a heavy battle of wear and tear among the participants, and of astonishment among the viewers. Not everyone came out of the competition unscathed: the dancers had cramps, back pain, a sprained ankle, were tired and some had to be pulled out on stretchers or in wheelchairs.

“It’s almost kind of abuse,” host Wendy van Dijk said of an overly tired participant on the show. The show has also drawn shocked and surprised reactions from viewers in recent days, but Talpa is looking back “positively”, and the head of the medical team also claims the event went “as planned.”

Participants were able to rest during the fifty-hour marathon, but if they want to come away with the prize money, that’s not smart. Because the couple who take the fewest minutes off wins. The winning couple, Tawatha and Jermaine, rested for exactly 35 minutes. The remaining 2965 minutes, they were dancing.

John de Mol borrowed the idea of ​​the dance marathon from the Sydney Pollack film They shoot horses, don’t they? In the film, a dance marathon is also organized during the Great Depression in the United States: it becomes a brutal battle of attrition where people are killed.