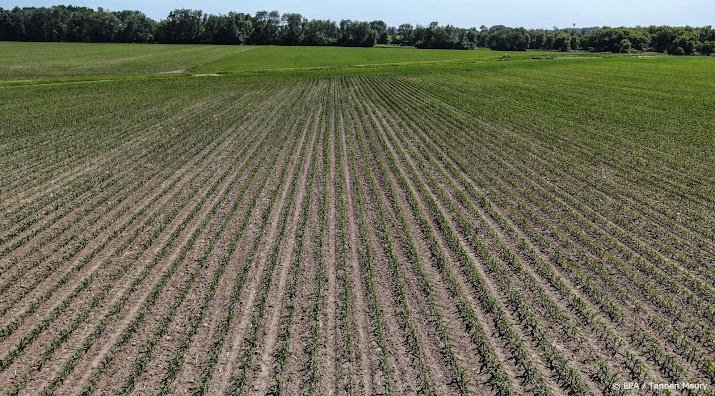 Fertilizer company OCI is expanding its ammonia terminal at the Port of Rotterdam. With this, the company expects to green the economy. Ammonia will act as a green fuel for shipping. The material also helps store hydrogen.

OCI already has an ammonia storage facility at the port of Rotterdam, which will triple next year when the expansion is completed. OCI wants to move ammonia from its factories in the Middle East, North Africa and the United States to Rotterdam. This is about what is called blue and green ammonia. Green ammonia is generated using renewable electricity, with blue ammonia capturing CO2 emissions during production.

The ammonia terminal at Rotterdam Port will be further expanded in the coming years if it is up to OCI. After the first phase, the company allocates about 19 million euros by listing on the Amsterdam Stock Exchange, which wants to further increase its storage capacity. In the years following 2023, this is expected to increase further to 2.5 million tonnes per annum. Currently, it has a capacity of 400,000 tons per year.