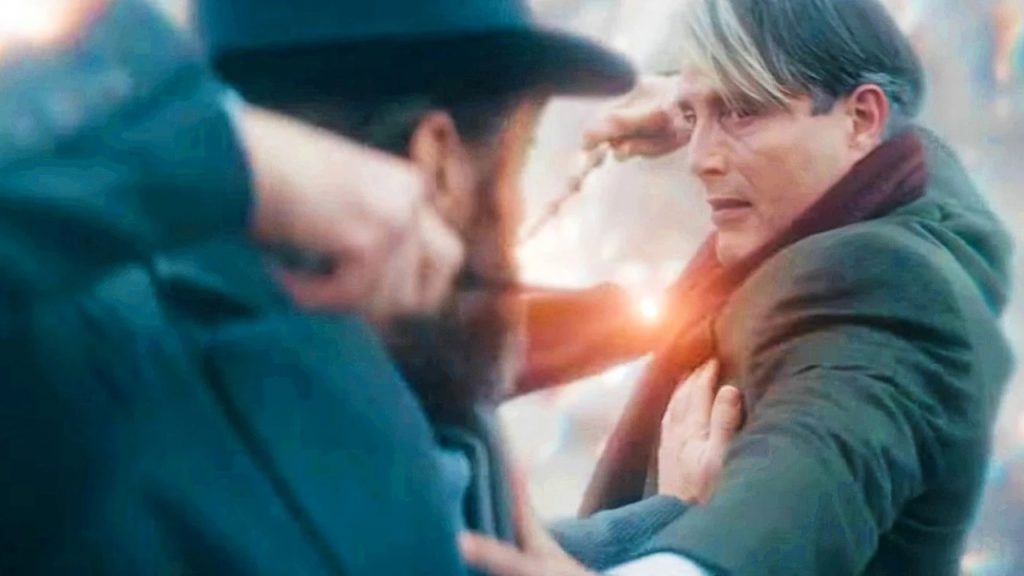 Things aren’t going so well for Fantastic Beasts: Dumbledore’s Secrets. The film seems to have lost a lot of money at the box office last weekend.

Fantastic Beasts: Dumbledore’s Secrets grossed $4.1 million on its second Friday in US theaters. That’s 79% less than what we saw last week ($20 million) and the movie is on its way to a second weekend at $13.5 million and a total of $66.6 million. dollars over 10 days.

Not even the worst
That 68% that was handed over isn’t the worst for the franchise. Harry Potter and the Deathly Hallows: Part 2 fell 83% on the second Friday and 72% on the second weekend of July 2011.

But, and that’s no trivial difference, this movie had a record-breaking $92 million opening day and $169 million opening weekend. The film earned $381 million at the US box office and $1.34 billion worldwide. At the time, it was the third highest-grossing film of all time.

Fantastic Beasts: Dumbledore’s Secrets seems to be around $90-95 million in the US, which is actually too little for this kind of movie.

The question then arises as to how Fantastic Beasts: Dumbledore’s Secrets will expire soon. There’s a chance that Warner Bros. must change course and breathe new life into the franchise with other films or series and that the story of the battle between Dumbledore and Grindelwald ends too soon.