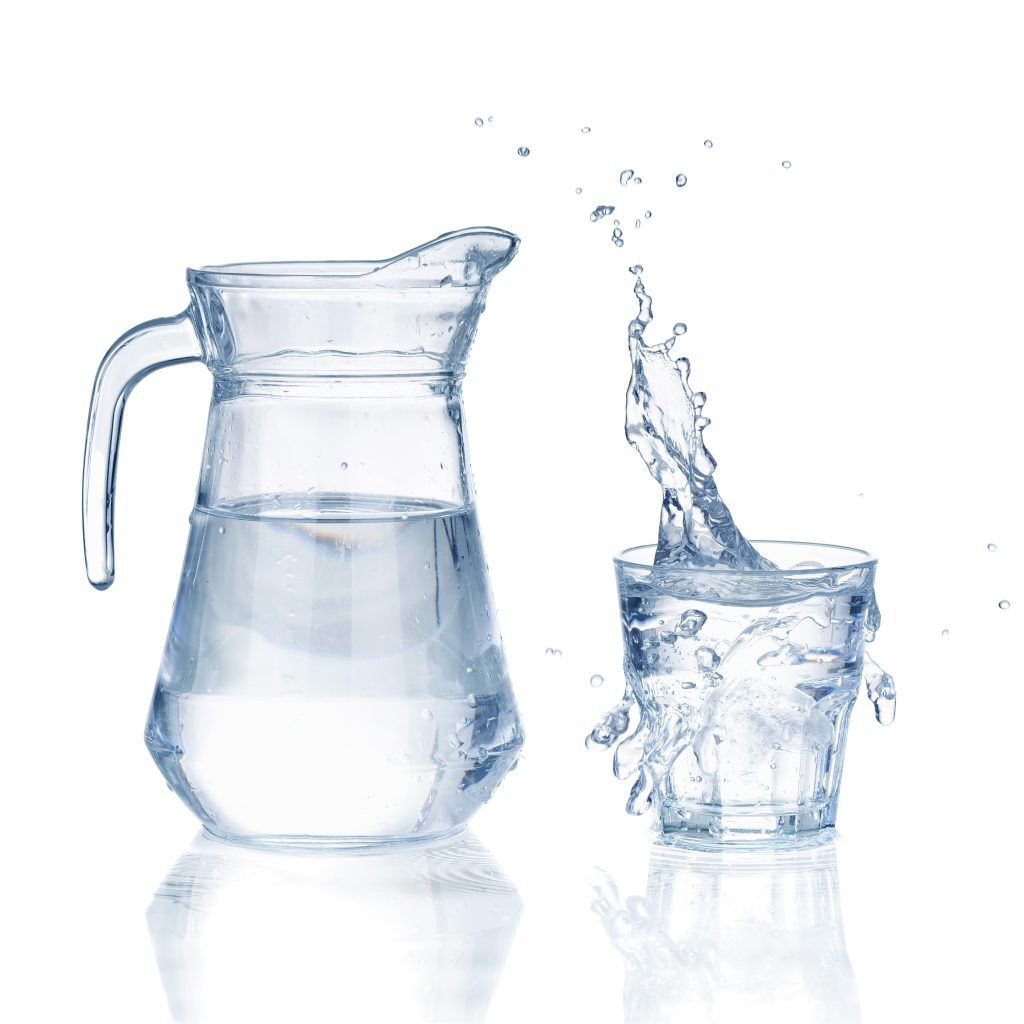 The oft-cited advice that people should drink eight glasses of water a day is probably too high, scientists say.

Research suggests that two liters of fluid a day, or eight eight-ounce glasses, is often more than enough for people living in temperate climates.

The study authors estimate that many adults do not need to drink more than 1.5 to 1.8 liters per day, or about six or seven glasses. The new estimate takes into account that about half of our total daily water intake comes from food.

The study involved approximately 5,600 people aged 8 days to 96 years, from 23 countries. They had to drink a glass of water in which some of the water molecules contained a heavier form of hydrogen, an isotope called deuterium. The rate of deuterium removal revealed how quickly water was processed in the body.

The study showed that the processing speed is higher in hot and humid environments and at high altitudes, as well as in athletes, pregnant women as well as breastfeeding women and people with heavy labor. Some of these groups need more than two liters a day.