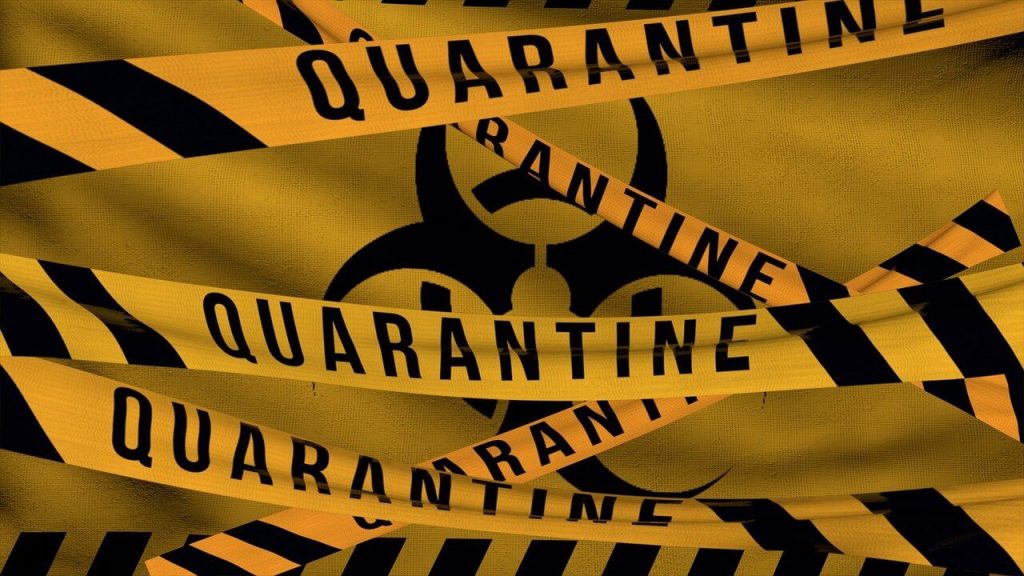 Cypriot authorities have announced that travelers from France, Spain, the Netherlands, Portugal and Uruguay are now exempt from double checking and that these countries must impose isolation requirements as they are exempt from the red category.

However, those of orange type from the above countries are required to present a PCR carried out 72 hours before entering Cyprus, reports SchengenVisaInfo.com.

According to the weekly epidemiological risk assessment, Latvia and Romania have been excluded from the amber box due to the increased rate of infection in countries affected by COVID-19. From Monday, September 27, travelers from these countries will have to take a PCR test 72 hours before departure and undergo 14 days of isolation or undergo a self-purchased test on arrival in the country.

The rest of the countries Red countries Are the high-risk countries:

Compared to the previous risk assessment, Bosnia and Herzegovina and Moldova are no longer considered as red countries.

No changes have been made to the green box, as shown in the following list:

However, passengers who have been fully vaccinated against COVID-19 or who have recovered from the disease are exempt from testing and isolation requirements. The country has been successfully connected to the EU Digital Govt-19 certified portal, allowing vaccinated and recovered travelers to move freely digitally or physically within the EU.

According to the latest data from the World Health Organization (WHO) on the epidemiological situation in the country, Cyprus has recorded 551 deaths, according to a September 27 report. In addition, 119,689 cases of COVID-19 infection have been reported, of which 99 have been diagnosed today.

According to the European Center for Disease Control and Prevention, 80.1% of cypress vaccines have so far been vaccinated with a single dose of Govit-19 vaccine, while 76.8% are now fully vaccinated against coronavirus. Of the 1,536,043 doses of vaccines distributed in Cyprus, 1,136,286 were administered to people.