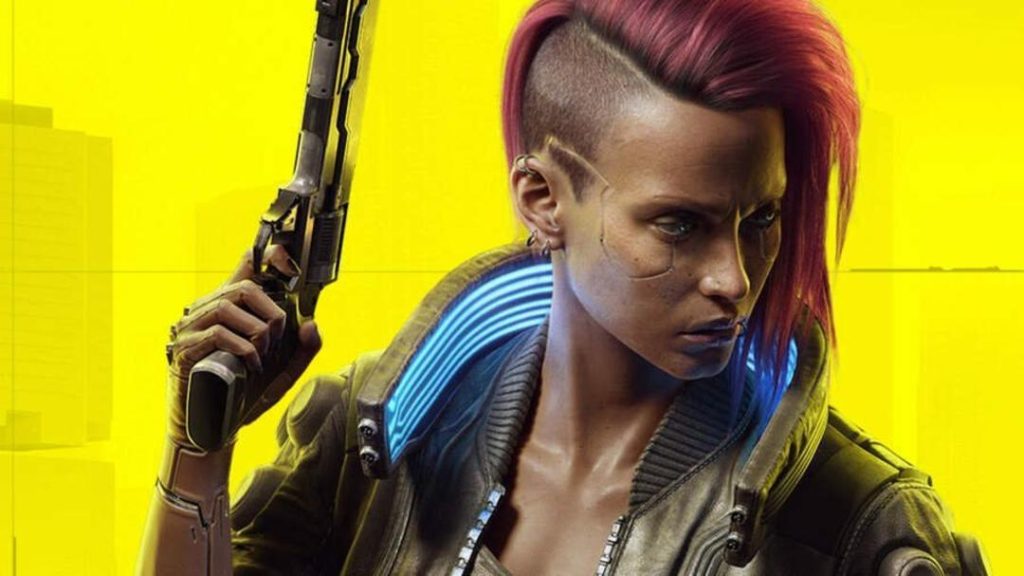 This reports director Adam Kiciński in an interview with the Polish newspaper Republic. “Cyberpunk 2077 is the biggest, most ambitious and most complex project in our twenty-seven year history. We’ve tried to push our limits in almost every aspect, as we’ve done with every game of The Witcher. “

He continued, “Releasing a new franchise is fraught with pitfalls and risks, especially when the concept is so complex. We have brought to life a huge, vibrant futuristic city called Night City, where the non-linear storytelling takes place. characters… proud… in many aspects, but not everything went according to plan. Nevertheless, we have created a lot of awareness around Cyberpunk. There are fans of the universe and characters all over the world. “

Cyberpunk 2077 was denounced at launch by the press and many gamers due to numerous bugs and other issues. The game was even removed from PlayStation Store for a while. Still, Kiciński believes the reputation of the game will ultimately be positive: “We think Cyberpunk 2077 will be seen as a very good game in the long run and will continue to sell like our other games for years to come – especially as the hardware becomes more and more powerful. and we keep improving the game. “

Next year there should be more updates for the game, as well as a version for the new game consoles from Sony and Microsoft. “We learned a lot from the original version. It kicked our ass and motivated us to make changes that will ultimately make us better.”

In the same interview, Kiciński also indicated that CD Projekt Red wishes to remain an independent developer. “We are not looking for a strategic investor either.”