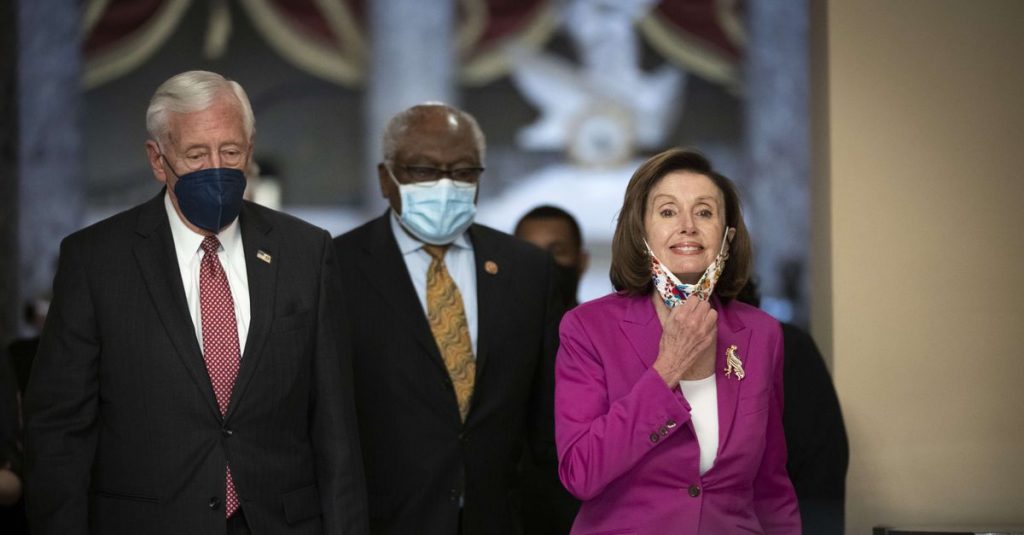 The US House of Representatives on Friday approved a $ 1 trillion infrastructure program. The approval is a crucial breakthrough for President Joe Biden. This reports the AP news agency.

The House passed the investment package in roads, bridges, public transport, clean energy, water supply and high-speed internet on Friday evening (local time) by 228 votes to 206, after a months-long battle between moderate and progressive Democrats. Six Democrats from the left wing of the party voted against, arguing that progressive priorities are not properly reflected in legislation; thirteen moderate Republicans voted for the package.


The package’s approval, passed by the Senate three months ago, means Biden can sign the plans – a much-needed victory for the president, who is battling declining popularity. Democrats are shocked by the disappointing election results in several states earlier this week. They unexpectedly lost the post of governor of Virginia and narrowly retained that of New Jersey, the two states being grounds of friendship for their parties.

These setbacks instilled in moderate and progressive Democrats the importance of moving forward with politics and showing that they are capable of running the country. In midterm elections a year from now, Democrats risk losing their majority in the House of Representatives or the Senate – or in both houses of Congress.

While the approval of the infrastructure program is a boost for Democrats, they also suffered a setback on Friday night: the vote on an even larger package of social services investment in health and climate measures, worth 1,850 billion postponed until later this month. Moderate party members demanded that costs always be passed on through Congress’ independent audit office, the Congressional Budget Office.

The delay ended hopes Biden could book a double win on Friday night. Moderate Democrats have pledged to back the package later if the CBO’s calculations match estimates already provided by White House and Congressional tax analysts. This package should be voted on the week of November 15th. If the House approves, it must also be approved by the Senate.

A version of this article also appeared in NRC Handelsblad on November 8, 2021

A version of this article also appeared in NRC on the morning of November 8, 2021