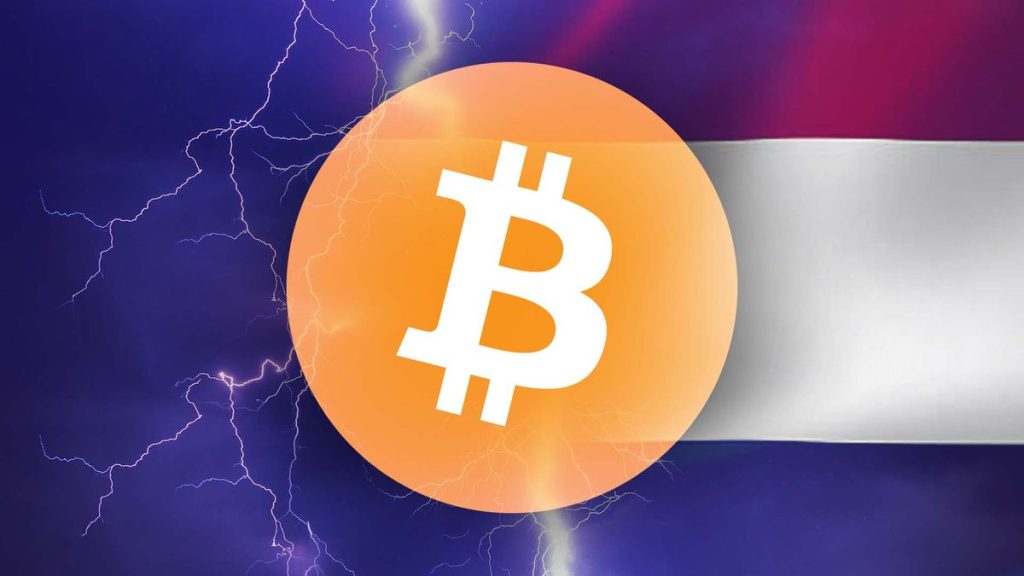 Your own language is an important part of your culture. From how you hear and see the world to how you interpret and perceive things. How you listen to discussions or how you read them. Where you feel some subtleties, something has to be completely rude or friendly. Language is more than just a transaction between people in practice. Language is being human.

In the Dutch-speaking Bitcoin community, many read and write English. This is practical, especially when it comes to things like programming or technical specifications.

For example, when changing certain technical specifications, language can play a role because someone can interpret it differently than others. Also there are many types of English.

For example, my email program already shows five options: South Africa, United Kingdom (s), United States (s), Canadian and Australian. Someone from the US does not understand the humor of someone from the UK.

Now there is a kind of ‘international English’ in which all possible sensibilities are filtered out. In fact all the words that can always give subtlety. The most practical ‘business English’, used for transactions, is disastrous to understand.

Many Bitcoin influencers are of American descent. Or just because they have too much Entertainment More than us, I do not know. They have a huge advantage, above all they speak the language of most of the world.

If you are lucky enough to tweet in Dutch you can get a few hundred likes and if you do it in English, your reach will be very high. But I often do not like to be tweeted by our friends on the other side of the ocean. I have nothing to do with their comments. I did not grow up in a two-way country politically. From an unnecessarily complex small continent, where did I come from.

I can not handle many things in that cosmopolitan provincialism. The ideal of freedom Americans (I consider to be from the United States) I am very different from what I like, I know for sure that we are different day and night.

For example, in view of some of the existing Twitter genres, I would be a social-liberal (or close to it) a ‘Marxist’ or a ‘Communist’. Those seals made no sense to me. It’s mostly trolling and pulling people out of their tent and I understand what not to do, but I’m not comfortable with it.

It didn’t give me opportunities for the future. When I and many others with me see a specific ‘task’ for Bitcoin, we use currency and Bitcoin on the network. I sometimes joke that you can find a communist utopia on top of bitcoin. I never fully implemented it, but even if you use the network you can at least use it as a secure basis for your cash system. Side chain I will.

For example, I’m very interested in what the story is about bitcoin in France or Germany. Of course you can sometimes find texts in English from Germans or French or Spaniards or any other language. But what about their own language?

In the Netherlands, there is a large group of Bitcoin active on different telegram channels, and I often feel a completely different story than the big shout outs on the internet.

Meanwhile, the ideas of the Dutch or other European bitcoin are infiltrating, but not until we improve that beautiful network Embed In our language, the plate should clear as soon as it is opened. It’s time to talk more in our community, and I’m not multilingual. We all speak a good word in English, but the real conversation is far from over.

Krijn Soeteman is a technical and science journalist who has been following Bitcoin for a long time. You can see him Twitter.

Want to keep abreast of all the developments? Then come and see us Telegraph chat, And especially our download Android News app Of iOS News app!