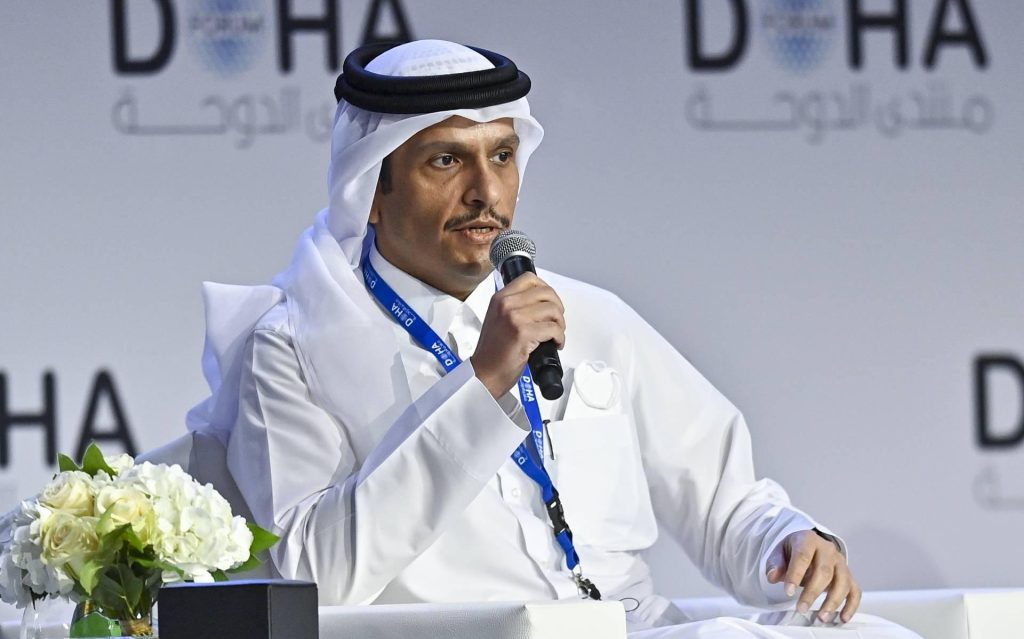 CNN: Qatar has not yet made any new investments in Russia

Qatar does not currently make new investments in Russia. Qatar’s Foreign Minister Sheikh Mohammed bin Abdulrahman Al-Thani said in an interview with CNN. According to the Minister, the country rich in oil and gas is waiting with investments until the “clarity on the stability” of the situation around Ukraine comes.

“In the current situation, we are not thinking of new investments there. Even in Europe, until we have a clear picture of the stability of the situation. Well, not all of Europe, but there are areas where we feel tense. Or we face some political risk because we need to look at it from all dimensions. Al-Thani said.

Qatar Investment Commission (QIA) State Investment Fund has made significant investments in Russian oil group Rosneft. Those investments, according to al-Thani, were made on a “business valuation and continuing” basis, but are currently not increasing.

While Qatar opposes any aggression or use of force against a sovereign state, the foreign minister said it was open to all means of communication. He spoke in support of the US Alliance, but said that maintaining some independence was important. Al-Thani recently met with Russian Foreign Minister Sergei Lavrov in Moscow.

Qatar has largely played a mediating role, especially in mitigating conflicts between the Taliban and the United States and the West and Iran, and bringing enemies to the table. According to the Foreign Minister, that policy is the “best way forward”.