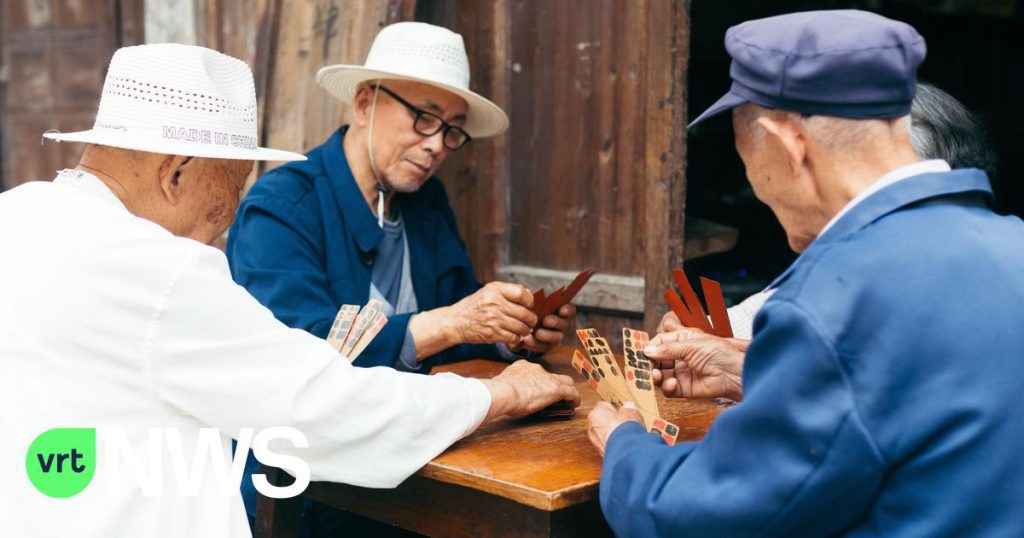 China’s elderly population – 65 years and older – is expected to continue to grow for most of that period, surpassing the active population by 2080.

This means that on an average 100 working people support 20 seniors, but by the end of this century the same 100 active Chinese will support less than 120 seniors. The average annual decline in China’s labor force is 1.73 percent. Economic growth will be very low if productivity does not increase rapidly.

This rapidly shrinking workforce is rapidly increasing labor costs – more than double that of Vietnam already. As a result, many labor-intensive processors with lower profit margins will move to countries such as Vietnam, Bangladesh and India, where there are still more workers.

At the same time, China needs to spend more of its productive resources on health and care services to meet the needs of the aging population.

Models from the Center for Policy Research at the University of Victoria predict that without changes to China’s pension system, pension payments will more than quadruple today, from 4 percent in China’s to 20 percent by 2100.