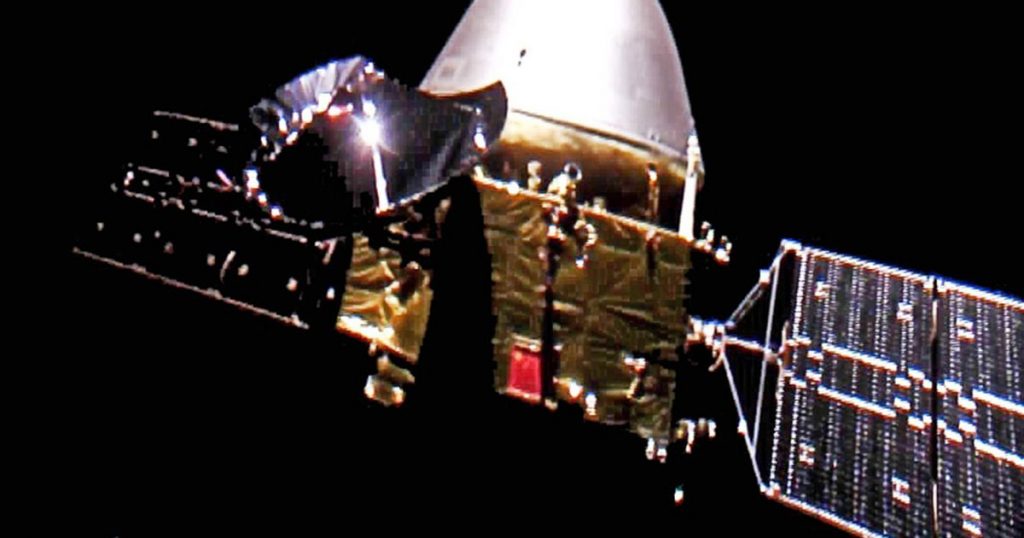 To make a good landing, the scout had to go through the “seven minutes of agony”. The descent into the atmosphere of Mars is considered dangerous and has proven to be a bridge too far for a number of missions. The Chinese space agency confirmed the landing was a success, and President Xi Jinping congratulated everyone involved.

China is the third country to have controlled a rover landing on Mars. Previously, only the Soviet Union and the United States succeeded in this. State television paid attention to this historic event on the program “Nihao Mars” (“Hello Mars”).

The Chinese named the six-wheeled Mars rover after a mythical fire god. The cart flew to Mars aboard the Tianwen-1 space probe (Celestial Questions-1). It was launched in July. The craft arrived on the planet in February after a difficult crossing of 470 million kilometers in about 200 days.

The cart with scientific instruments was brought to the surface of the planet with a landing capsule. This aircraft used a parachute and thrusters to slow down during landing. It was initially suspended about 100 meters above the ground to find a good spot.

China wants to use the Zhurong to find traces of life and map the surface and soil of Mars. The Scout can move on the surface of the planet at a speed of about 200 meters per hour and is powered by solar energy.

The Mars mission isn’t China’s only ambitious space project. It also started in late April with the construction of a space station near Earth. 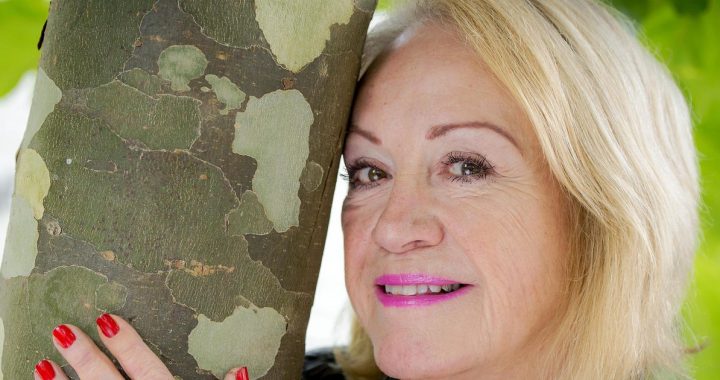 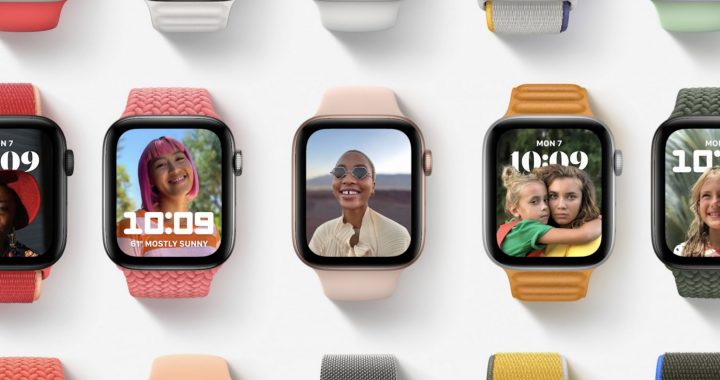