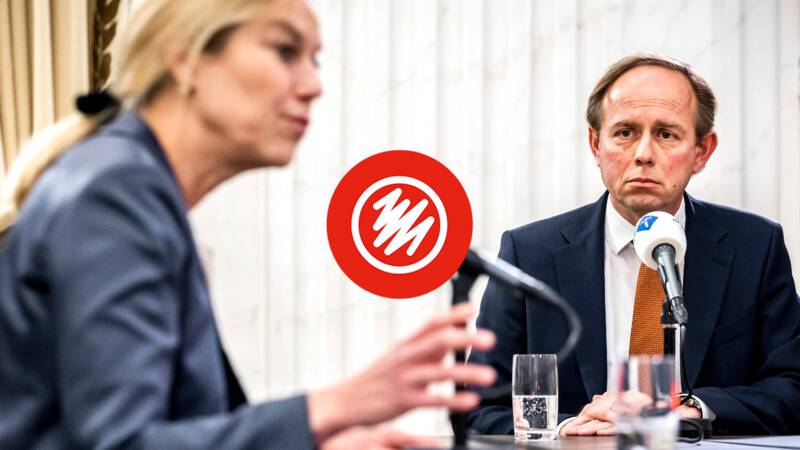 Number 3 on the 50-plus list, Ellen Vergolan, tells NOS that she is “exactly” following the 50-plus election plan, contrary to what her party leader, Den Hahn, claims. Who said this morning NOS Radio 1 News The refrigerator must comply with the plan, otherwise resign. The two disagree on what to do with the pension. The 50-plus election plan says the party wants the full AOW benefit at its age of 65, but Den Han wants to stick to a “standard” of the 67 years agreed upon in the pension agreement. He thinks there should be a savings plan for people who want to retire earlier.

Cooling it ‘Flexible state pension‘A vague story. “This is not a standard program, the election program plays a leading role. It is very difficult for 65-year-olds to get the full AOW benefits. There is no Spanish word in it.”

The 3rd number on the list speaks of the “crown jewel” of the 50 plus. “If Ms. Den Han says she has a different message, we have a bigger problem. It should be clear to the voter what we stand for.”

Vergolan says he was surprised by the claims of his party leader. According to her, her party has a “fighting culture”, but until now the arguments have never been about content: AOW and pensions. “The content was always clear. Until now.”

Vergolan, who is currently the team chairman of the 50 Plus in Rotterdam, expects things to get better again. “I haven’t spoken to Ms. Den Han yet, but I want to call her. We need to move on together. We’re on the list together.”