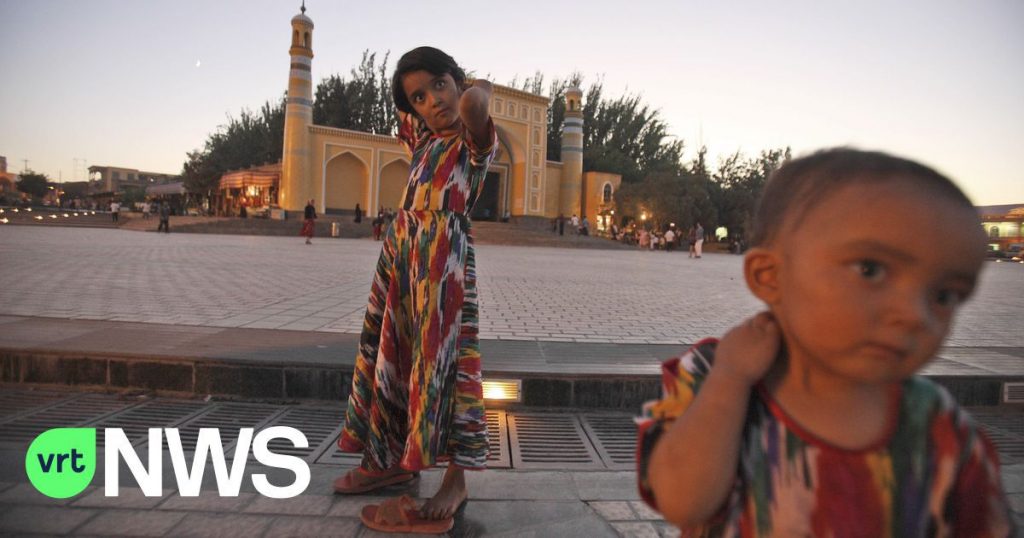 However, this is not the equivalent of a massacre during the Holocaust in 1994 or in Rwanda. What China is doing, however, appears to be destroying the identity and culture of Uyghurs and other minorities. Sometimes very old city centers like mosques, tombs and sometimes Kashmir are demolished and rebuilt in a modern style. Children are taken away from their families and placed in the state boarding house, where contact with their culture is reduced or Uyghur women have a higher rate of contraception.

Incidentally, this is not limited to Xinjiang. Elsewhere, the regime seeks to undermine the culture of minorities and impose a “sinfulization” (in line with the culture of the Chinese ethnic majority). A few months ago, parents in the Inner Mongolian province argued against the abolition of Mongolian education. Other minorities are also being pressured to express themselves more as “Han Chinese.”

This is nothing new because minority cultures were also under severe pressure under the empire. In the 18th century, after an uprising in a region north of Xianjiang, Emperor Qianlong ordered the massacre of hundreds of thousands of Tungar Mongols. It was definitely a genocide at the time.