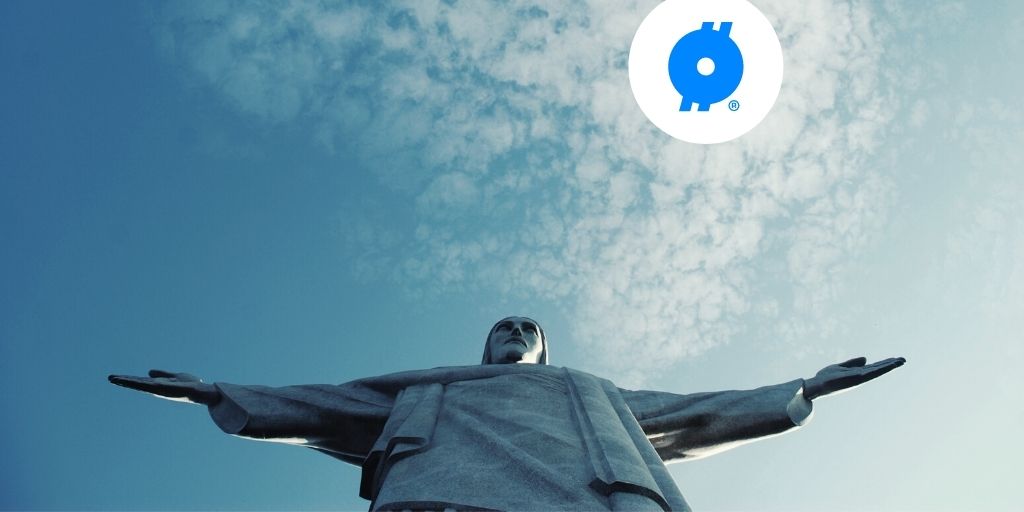 Mayor Eduardo Pius said the city of Rio de Janeiro in Brazil wants to buy bitcoin and keep it as a financial reserve. In addition, he talked about the possibilities for citizens and companies to deduct taxes when paying through Bitcoin.

Livecoins.br Writes The announcement was made yesterday at an event attended by Miami Mayor Francis Suarez. Suarez is an outspoken fan of bitcoin and profiles himself as the crypto hub of the city of Miami in the United States.

Rio de Janeiro today releases a proposal that sets up a task force for further investigation. It’s about practical things like how to buy Bitcoin and how to keep BTC as a municipality. The mayor made the remarks during the inaugural Rio Innovation Week event yesterday.

Pius said he wants to convert 1% of Rio de Janeiro’s treasury into bitcoin. The rules and additional details have not yet been defined by an established task force, but this decision places Rio as a crypto hub with Miami and El Salvador.

The mayor has a lot in common with his city Miami because they are both global cities. He closely follows the adoption of Bitcoin in Miami. Miami has issued its own cryptocurrency: MiamiCoin.

‘Today’s world revolves more and more around a network of cities called world cities. Miami and Rio are global cities that attract people, activities and companies. This international dialogue is very important ‘

Not much is shared about how they get to that 1% and how much bitcoin they want to buy. Moreover, no difficult deadline was agreed upon. In this way, Rio de Janeiro could become the first city in South America to have a bitcoin reserve.

The same livecoins.br article states that if citizens and businesses pay taxes with Bitcoin, they can get a discount of up to 10%. Companies are expected to relocate to Rio. It is unknown at this time what he will do after leaving the post.

I’m never tired of having all the possibilities to be at the forefront of our Rio de Janeiro innovations. Take everything with you@eduardopaes @pedropaulo https://t.co/w2UIT0t093

This is very interesting news, especially for bitcoins in South America. Many more details are yet to be announced, of course you can read the latest news about this with us.