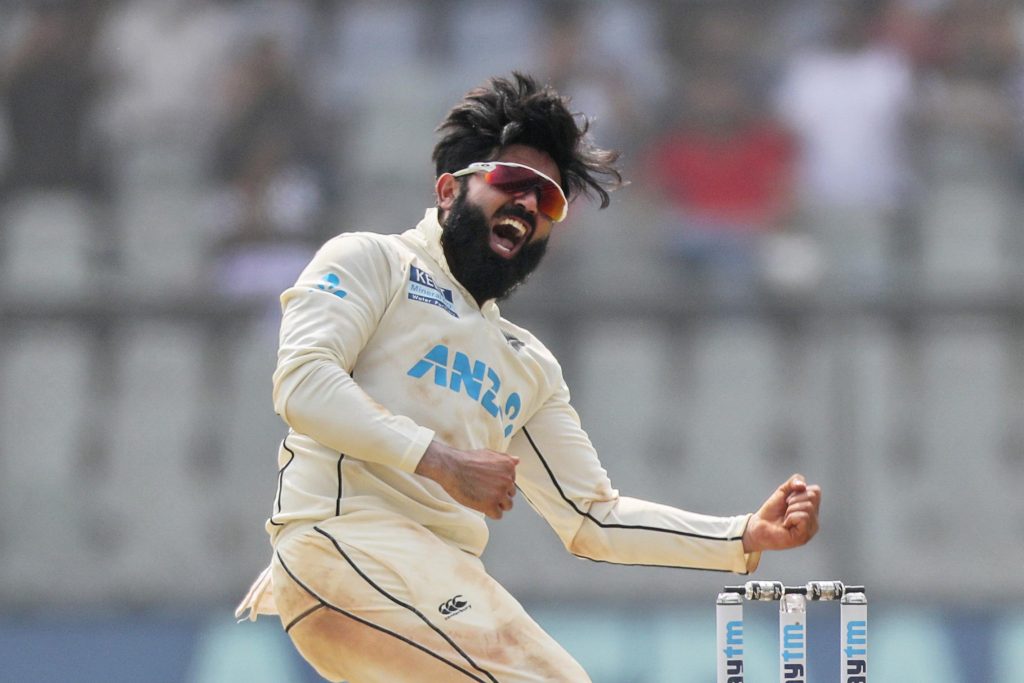 Bracewell made his ODI debut against the Netherlands in March and was recently included in New Zealand’s Test squad for a tour of Britain. He was included for the first time in the list of 20 players under contract published by the New Zealand cricketer on Friday.

Spinner Ajaz Patel, who took 10 wickets in innings against India in December to become the third player to do so in the Test, is back on the list after being left out last season.

“Completing the roster seems to get harder as the year progresses,” coach Gary Stead said. “The busy international schedule means we are inviting a wider base of talent today and Michael Brasswell is a testament to the depth of that talent.

“Michael has been performing regularly on the domestic circuit for seasons now and we certainly see him as an international in all three formats.

“It’s great to see Ajaz back in the squad after narrowly missing out last season. His value as a red ball major is clear and we’re excited to see what role he can play in the Test squad at the future.