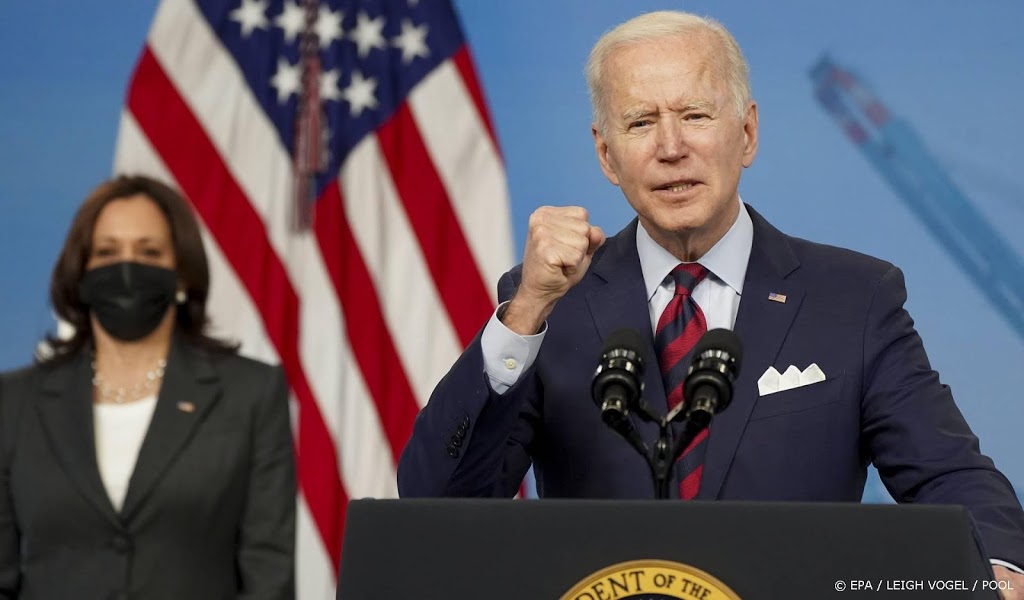 WASHINGTON (ANP / AFP / BLOOMBERG) – US President Joe Biden has said his plan to invest more than $ 2 trillion in infrastructure is necessary to secure the leadership position of the United States. He particularly highlighted the emerging power of China.

Massive overhaul of transportation links and investment in modern technology are needed “for America to run the world as it always has,” Biden said in a White House speech.

Biden explained his plan on Wednesday, which will make it quite a task to convince Congress. Particularly in the Senate, where the Republicans to Democrats ratio is 50-50, every vote is necessary. Republicans aren’t enthusiastic, and not all Democrats seem to like the plan.

In order to cover the costs of the investment plan, Biden wants, for example, to increase corporate taxes. The president said he would listen to politicians who oppose his proposal to increase the rate from 21% to 28%. He reiterated his promise not to raise taxes for Americans earning less than $ 400,000.