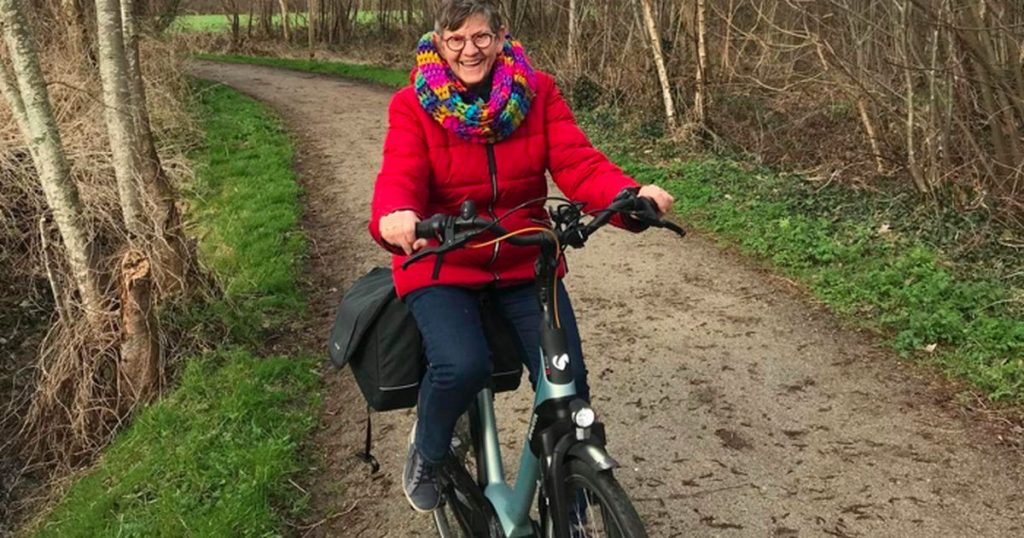 The most beautiful memory

“In 1994, I took a plane with my son-in-law’s mother for a week in Curaçao. He had been on a world trip with his wife for a year and we wanted to catch up with them before they were confiscated from all over the Netherlands.

“During a cruise on the Nile in Egypt, we had to get up at 4 am to visit the Valley of the Kings, one last excursion before taking the boat again at 3 pm to freshen up, have food and our meals. suitcases. During the excursion, we learned that the plane would be delayed. We also had time to go on a sailing excursion with a felucca. Once away the plane turned out to be on time and we had to get back quickly to collect the luggage. Once on the platform, the plane was delayed … It only arrived the next evening. »The customer review has been automatically translated from Dutch.

“In Brazil, for the train trip from Rio de Janeiro to Belo Horizonte, I had to push the suitcase through the compartment window and then climb out the window.”

“In Bali, I received an invitation to a cremation from the hotel maid! I was not allowed / could not refuse. All the guests then walk around the beer to pay homage, singing and dancing. The combustion lasts 4 to 5 hours. A special and moving experience.

The most beautiful bike ride

“We regularly take long bike rides. The best was last September, 60 kilometers from Castricum to Schoorl / Groet and vice versa. Through the dunes, along the beach and through pretty villages. On the way we drank our own coffee on a bench in the dunes and on the way back we ate some delicious mussels at a beach bar in Egmond. Nothing wrong with spending a vacation in your own country! “

“Two years ago my 30 year old bike had had enough. Then I chose an electric. To work on the condition I use the lightest support except when you have to cross a very steep viaduct.

“I think it would be great to discover New Zealand by bike, but start by recording. Until then we have a great time in the Netherlands. We cycled in almost every province and always had a lot of fun (and sometimes saddle pain). “

Also in the section My trip? Send an e-mail to [email protected]