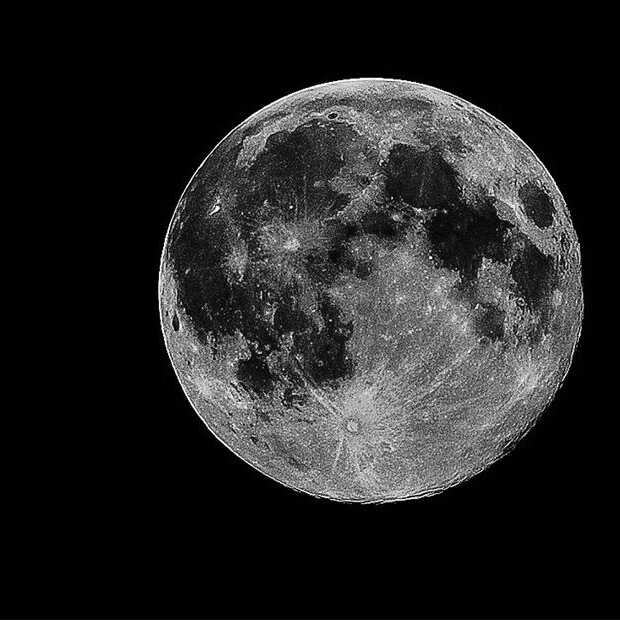 We have already written about NASA’s Artemis program, in which the first women go to the moon. Before that happens, some preparatory work needs to be done. Not only by NASA, but also by the New Zealand Rocket Lab.

The launch should have taken place earlier this year from the United States. Not only has this been postponed, but the launch location has also changed significantly. Remarkably enough, no explanation has been given as to why this is so. Rocket Lab has had two rocket issues in one year. It even prevented the launch of a US Space Force satellite. Fortunately, this has now been successfully accomplished, but this lunar mission has not yet started.

Rocket lab writing: “Rocket Lab announces today that it will launch the CAPSTONE mission to the moon from Launch Complex 1 in New Zealand, starting in the fourth quarter of 2021. This is the first launch of Rocket Lab on the moon. CAPSTONE (cislunar Autonomous Positioning System Technology Operations and Navigation Experiment) helps NASA’s Artemis program, which includes landing the first woman and first person of color on the moon and establishing a long-term team the low.

For example, he will study what thrust is required to place a satellite in the correct orbit around the moon and how that works with navigation. This should make landing on the moon safer. In short, this is not just any preparation work, it is a very special mission that helps an even more special mission. The CAPSTONE mission lasts six months.

Want to know more about Artemis? We previously published the article “So many people have been to the moon”.